Fate took its course when 7-year-old Eddie Kaye Thomas signed up to participate in an afterschool theater program called New York City Kids on Stage. Now starring as Dr. Toby Curtis on CBS’s hit series “Scorpion,” Thomas admits he never thought about pursuing acting, but after less than a year, a talent scout discovered him. Now he says he couldn’t imagine ever doing anything else. “I have a problem with going to the same place for work and doing the same thing every day, so I really love that I can act.”

Once he got started, it wasn’t long until Thomas was cast in Broadway plays and TV shows. At age 17, he accepted a role that would change his life – playing Paul Finch in the blockbuster film series “American Pie.” In this role, Thomas won over the hearts of millions throughout the four-film series.  “’American Pie’ was a no brainier – there was not a chance I wasn’t going to do it,” he recalls.

His natural confidence and the fun-loving charisma that American audiences fell in love with helped create many more opportunities for Thomas along the way, including the role of Andy Rosenberg in the “Harold & Kumar” movie series, and Jeff Woodcock in “‘Til Death,” where he played alongside Hollywood A-listers Brad Garret and Joely Fisher. 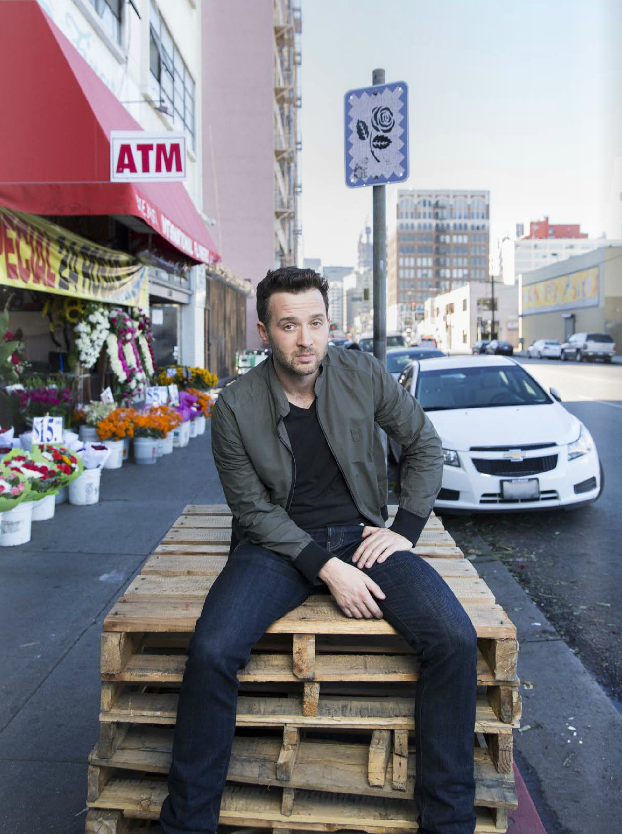 The best part about Thomas’ career is that he has been able to create a workable balance between “big screen” projects and network favorites, he says. “I would never choose one over the other. Working on CBS’s “Scorpion” has given me a huge dose of what it’s like working on TV – it all happens very quickly. We do a huge show in just nine days; we basically make a 45-minute action movie. If it were a movie, you would film 45 minutes of action over 3-4 months, so that’s a major difference,” he says. He admits that while it’s challenging, he revels in the fast-paced nature. “It gives you a high to work that quickly.”

He even likens the process to summer camp. “You get really close to people and because it has a definite ending, you know you are going to have to say goodbye to them, so you build a closer relationship in a short amount of time,” says Thomas. “I feel so blessed to do either a movie or a TV show, and like every other actor, I am always terrified it will be my last one.”

The end seems far, far away for Thomas, as he plays a genius that helps the FBI in “Scorpion,” something that’s been both fulfilling and educational. It’s his first time starring in an action comedy, which captivated him. When asked what his dream role would be, he admitted it was a tough question but that he’s always wanted to portray a detective in the 1970’s. “I’m kind of playing a detective role now, which is really unique and fun.” 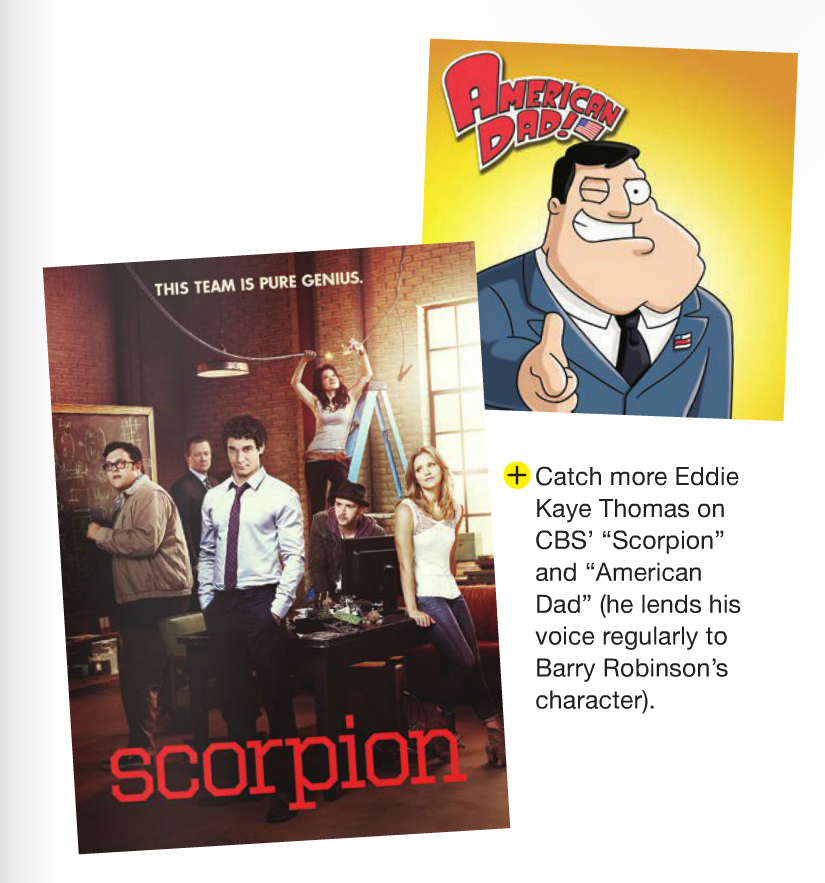 Summer Salads to Keep You Cool

Keep Your Skin Young And Glowing With Nassif MD Skincare