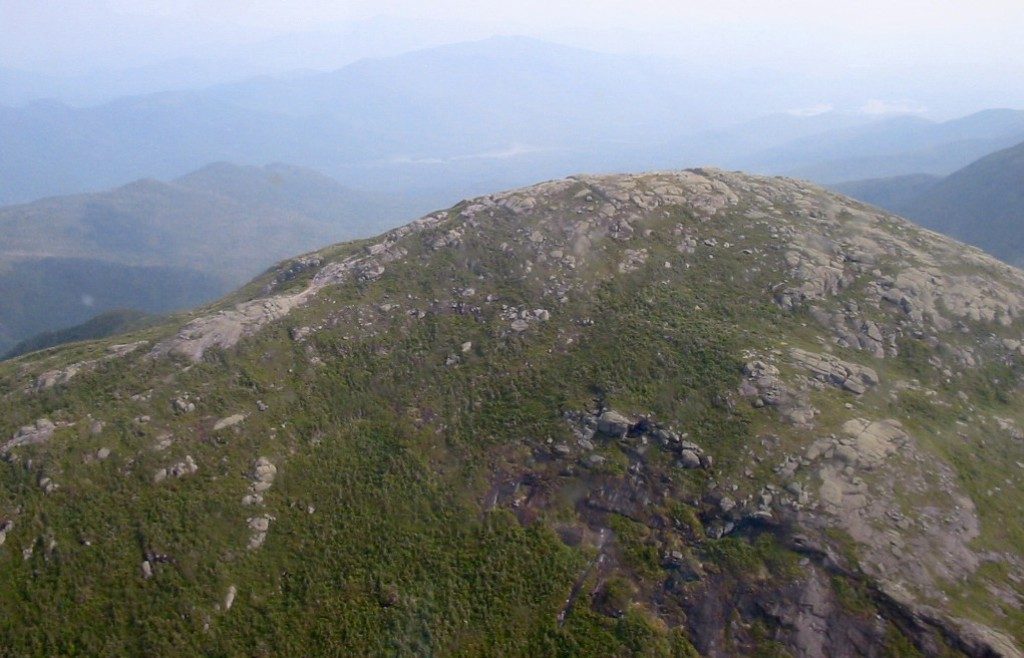 Where to begin? It’s the question most commonly asked by tourists as they embark on their visit to the Adirondack Park.

Comprised of 6.1 million acres, about the size of Vermont, the Adirondack Park is a unique patchwork of private and public lands marked by more than 2,000 miles of hiking trails, 3,000 lakes and ponds, and 1,200 miles of rivers. The region features high peaks, lakes, ponds and streams for the outdoor enthusiast. It has enough activities and attractions to keep someone’s attention for weeks on end. There is no marked boundary to the park, no entrance gate and no admission fee. The Adirondack Park is the largest protected area in the contiguous United States, and is larger than Yellowstone, Everglades, Glacier and Grand Canyon national parks combined.

Folklore says the word “vacation” was invented in the Adirondacks. In the early 1900s scores of city dwellers felt the effect of the suffering summer heat. Rather than spending the summers in the city, the upper class chose to vacate the city for the fresh clean air of the Adirondacks. The term “vacating” is the reason Americans take vacations instead of a British “holiday.”

The Adirondack Park draws 70 percent of its visitors during the summer, many of whom come to test their mettle on the incredible hiking trails. In fact, the region contains more than 2,000 miles of hiking trails, the largest trail system in the country. And because some of the steep terrain can be daunting even for the most experienced hiker, there are hiking paths that will accommodate beginning mountaineers. The western and southern Adirondack area is a gentle landscape of hills, lakes, ponds and streams, along with the highest point in the state at 5,344 feet. There are 46 peaks higher than 4,000 feet. Not to take a backseat to the hiking, boating enthusiasts can enjoy a wealth of sea faring options. From a scenic pontoon boat ride across Lake Placid to whitewater rafting down breathtaking rapids, the Adirondack Park region is a boater’s paradise.

When the baby boom generation thinks of Lake Placid, they immediately conjure up images of the “Miracle on Ice.” Often called the greatest sporting event in history, the young, amateur American ice hockey team upset the mighty Russians in the 1980 Winter Olympics at Lake Placid. The mere thought of the game continues to send goosebumps up and down the spines of American hockey fans even to this day. A guided tour of the Olympic Center is a “must see” attraction for any tourist to Lake Placid.

The Olympic Center at Lake Placid draws sports fans from all over the world. Imposing Whiteface Mountain, which possesses the highest vertical of any ski area east of the Rockies, offers gondola rides in the summer. Your next stop should be the Olympic Jumping Complex, home to the Olympic ski jumping events. Watch young, aspiring Olympians soar through the air even during the summer on specially made skis, landing as soft as a feather on the grass below. Visitors can take the elevator to the top of the 120 meter ski jump tower in order to get of feel for the height at which these jumpers begin their descent. You can also swoosh down the mountain at speeds of 50 miles per hour with an extreme tube ride, which participants describe as “awesome.”

Perhaps the most popular tourist attraction is the Olympic Bobsled run, which carries daring passengers down a narrow chute at speeds in excess of 55 miles per hour, twisting and turning though curves. Guests are rewarded for their bravery with a Boblsed tee-shirt and a photo taken during the ride.

The majority of tourists to the region prefer to end their adventurous days with a stroll through Lake Placid’s quaint downtown, where curio shops and a variety of excellent restaurants line the streets. It’s the perfect way to enjoy the warmth of genuine hospitality of the residents of this very special region.