Now that the days are getting longer and the weather a little warmer, it’s time to end the winter hibernation and get ready for some springtime travel. Here are seven destinations—both above and below the radar—that you should add to your must-see list. After all, if not now, when? 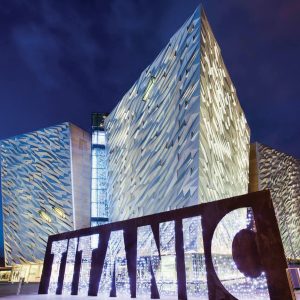 Belfast is the under-the-radar capital of Northern Ireland, just a 90-minute drive north of Dublin. While the “troubles” have largely receded following the Good Friday agreement of the late 1990s, you may want to take a cab tour of some of the more infamous roads—you’ll see street art and walls dividing the capital along sectarian lines that have an edgy feel to them. A star attraction is Titanic Belfast, a recently opened museum dedicated to telling the tale of the doomed ocean liner, the people who built it and those who sailed on her maiden voyage. The exhibition was awarded Europe’s best visitor attraction at the World Travel Awards. If you’re a fan of the hit HBO series “Game of Thrones,” be sure to tour the locations featured in the show. Make the most of your stay at the Fitzwilliam Hotel, an award-winning boutique hotel with locations both in Belfast and Dublin.
Ireland.com, FitzWilliamHotelBelfast.com, TitanicBelfast.com 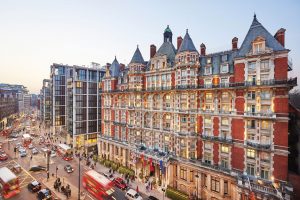 While London is a city more than 1,000 years old, it represents a global kaleidoscope of cultures and experiences amidst globally recognizable buildings and monuments. London has everything from history to culture and cutting-edge arts, to night life and even internationally renowned restaurants. If you like your weather a little warmer, London will play host to the IAAF World Championship athletics in the summer of 2017. Stay at the award-winning Corinthia Hotel London or the Mandarin Oriental Hyde Park London.
VisitBritain.com, Corinthia.com, MandarinOriental.com/London 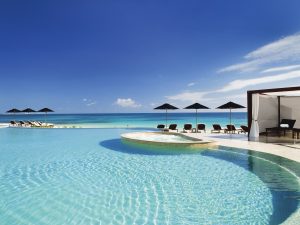 Recognized as the best hotel in Mexico by the prestigious Travel + Leisure magazine, Rosewood Mayakoba Residences sits in the heart of a 1,600-acre resort enclave in the Riviera Maya. Built along winding lagoons and a mile-long arc of pristine beach, this oasis of indulgence offers suites with private plunge pools, rooftop sundecks, garden showers, individual docks, and the finest in-room design and details.

Resort amenities include a signature Greg Norman championship golf course, fine dining at Casa del Lago and Punta Bonita, Rose Buds® for children, and Sense® spa, which is designed around a cenote, one of the sacred water wells of the ancient Mayans which sits on its own private island. The resort is built to abide by the highest eco-standards, offering indulgence with awareness, and has recently been awarded the Rainforest Alliance Certification.

Additionally, Sense, a Rosewood Spa®, launched the Kuxtal Sensory Garden Journey, a unique treatment inspired by the Mayan’s deep respect for nature and belief in the connection between humans and their natural surroundings. More recently, the development of luxury residencies at the resort offers visitors a chance to call Mayakoba home. These unique residences are designed to provide the utmost in privacy with breathtaking tropical views. 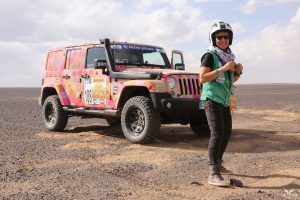 The names of Moroccan cities instantly transport you to an exotic locale—Marrakech, Casablanca, and Fez. Aside from the culture, souks, and sights, the mysterious Sahara Desert is always within sight. Why not participate in the 2017 Rallye Aicha Gazelles, a women’s only two-week race across the desert that takes place from March 17 through April 1? Stay at Richard Branson’s boutique hotel, Kasbah Tamadot. RallyeAichadesGazelles.com, VirginLimitedEdition.com 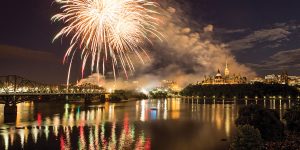 Mark the 150th anniversary of the settlement of the nation of Canada this year with a spectacular all-out celebration. On April 2, 2017, the Juno music awards will be held there. In July, the 150th Canada Day festival will be held in Downtown Ottawa at the Shaw Center–arrive early to get a spot on Parliament Hill. In honor of Canada’s 150th birthday, all of Canada’s national parks will offer free Discovery Passes for visitors.
Ottawa2017.ca 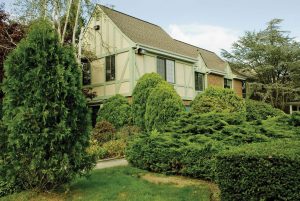 The town of Southampton, located on the eastern end of Long Island, is one of New York’s oldest 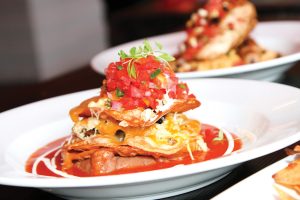 settlements. Home to a summer social whirl and escape of choice for the denizens of Manhattan, this year-round destination is the place to be. Southampton is the entryway to the modern “Hamptons”–Bridgehampton and East Hampton as well as Montauk and Sag Harbor. Why not stay at the iconic home-away-from-home, Southampton Inn, and try the flavored coffee at The Golden Pear while people watching? Another must-do: Dining at Mexican hotspot Union Cantina.SouthamptonInn.com, UnionCantina.net

Home to a number of Michelin-rated establishments, the small town of Yountville—nestled in the Napa Valley wine region—is a gastronomic powerhouse. Chef Thomas Keller is the persona behind the French Laundry, Ad Hoc, and Bouchon restaurants. Bistro Jeanty received the Bib Gourmand, as did Redd Wood. Sleep off your foodie hangover at the chic Bardessono Hotel.
Yountville.com, ThomasKeller.com/tfl

7 Influencers You Need To Know

Solo Cruising: A Vacation With Some Scope! 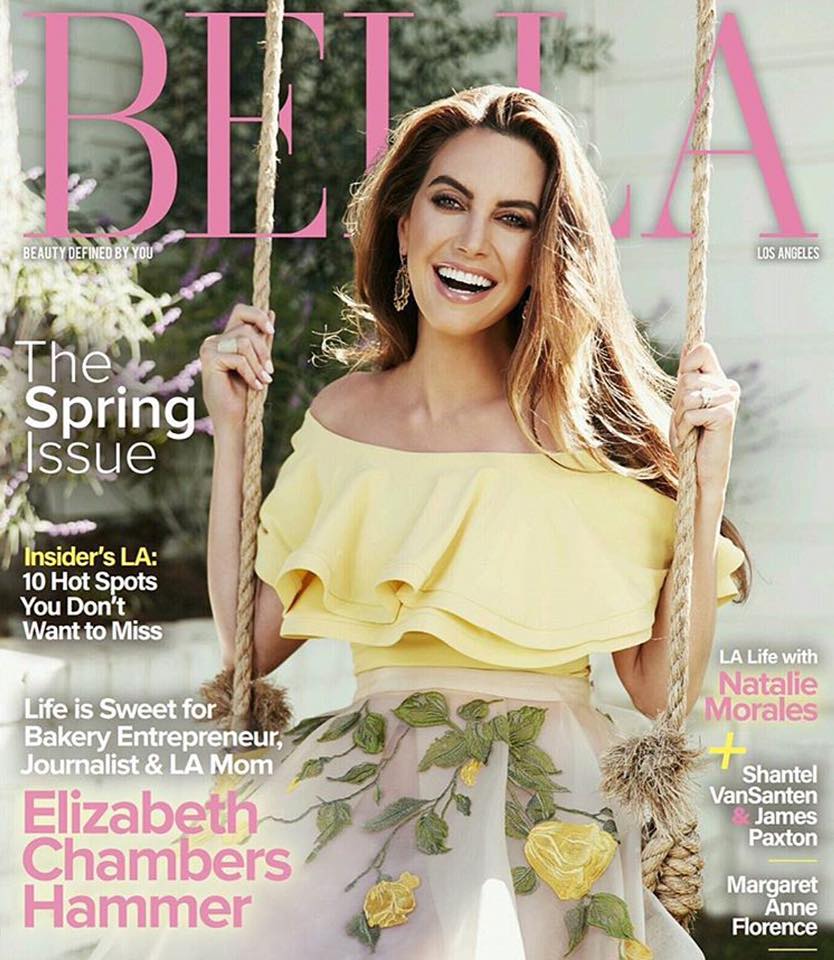