Matt Goss has been wowing crowds for years with his velvet voice, headlining stadiums, and performing for the Queen.

Now the multi-platinum artist has joined forces with Susan G. Komen to raise awareness and much needed funds in the fight against breast cancer. The cause is of particular importance to Goss as he was inspired by his mom Carol’s strength as she battled the disease, but sadly succumbed to it in 2014. 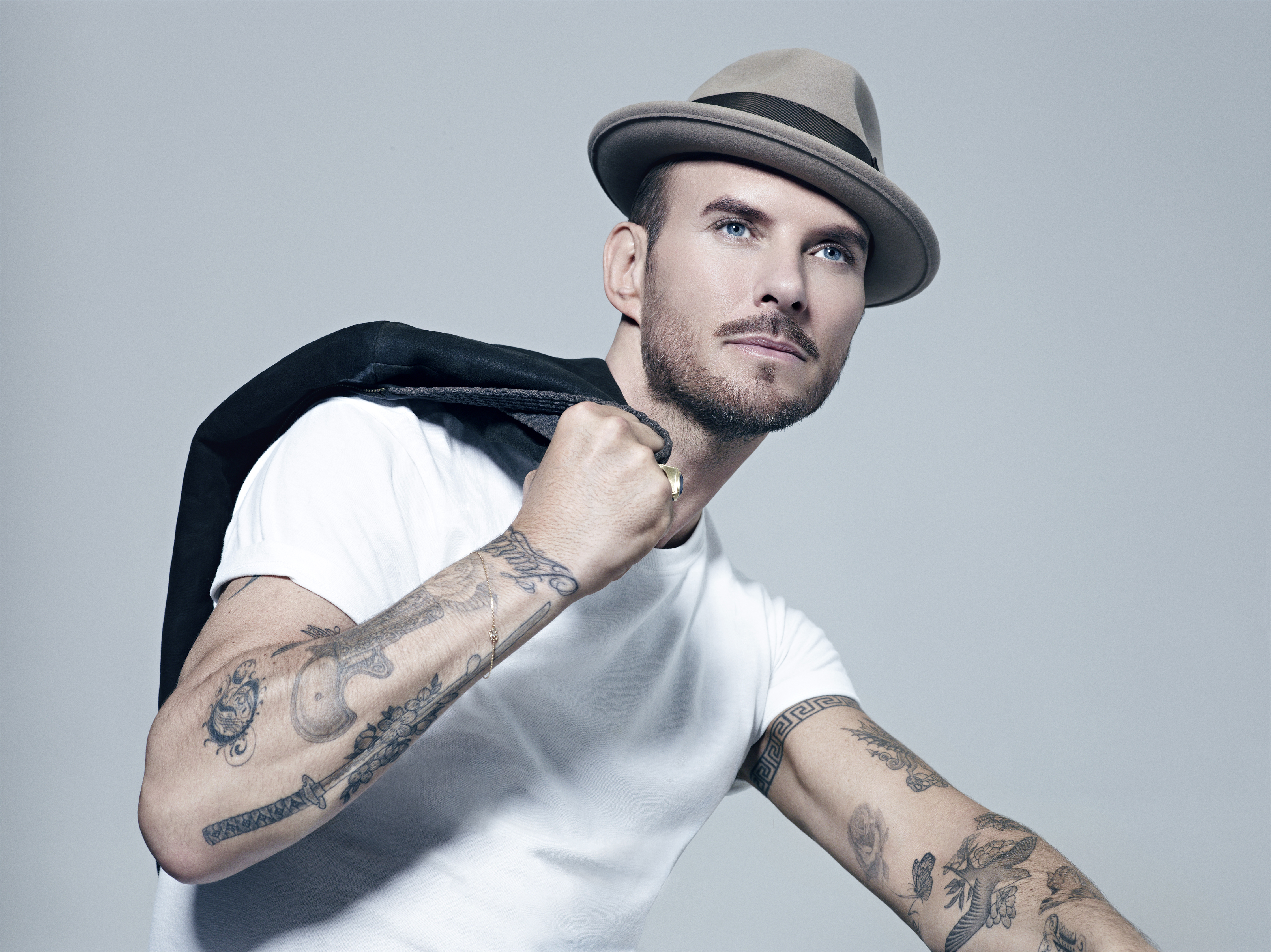 His rousing and empowering song “Strong” is an embodiment of his passion for the fight against the dreadful illness. It also serves as a soundtrack for anyone pushing through a challenging time in his or her lives. Goss is a tireless cancer advocate, lending his voice wherever he can to help find a cure and bring relief to those currently fighting.

The British star also performs four times a week at his residency at Caesars Palace in Las Vegas where he regularly plays to sold out audiences in what has been called the ‘hottest show’ in town.