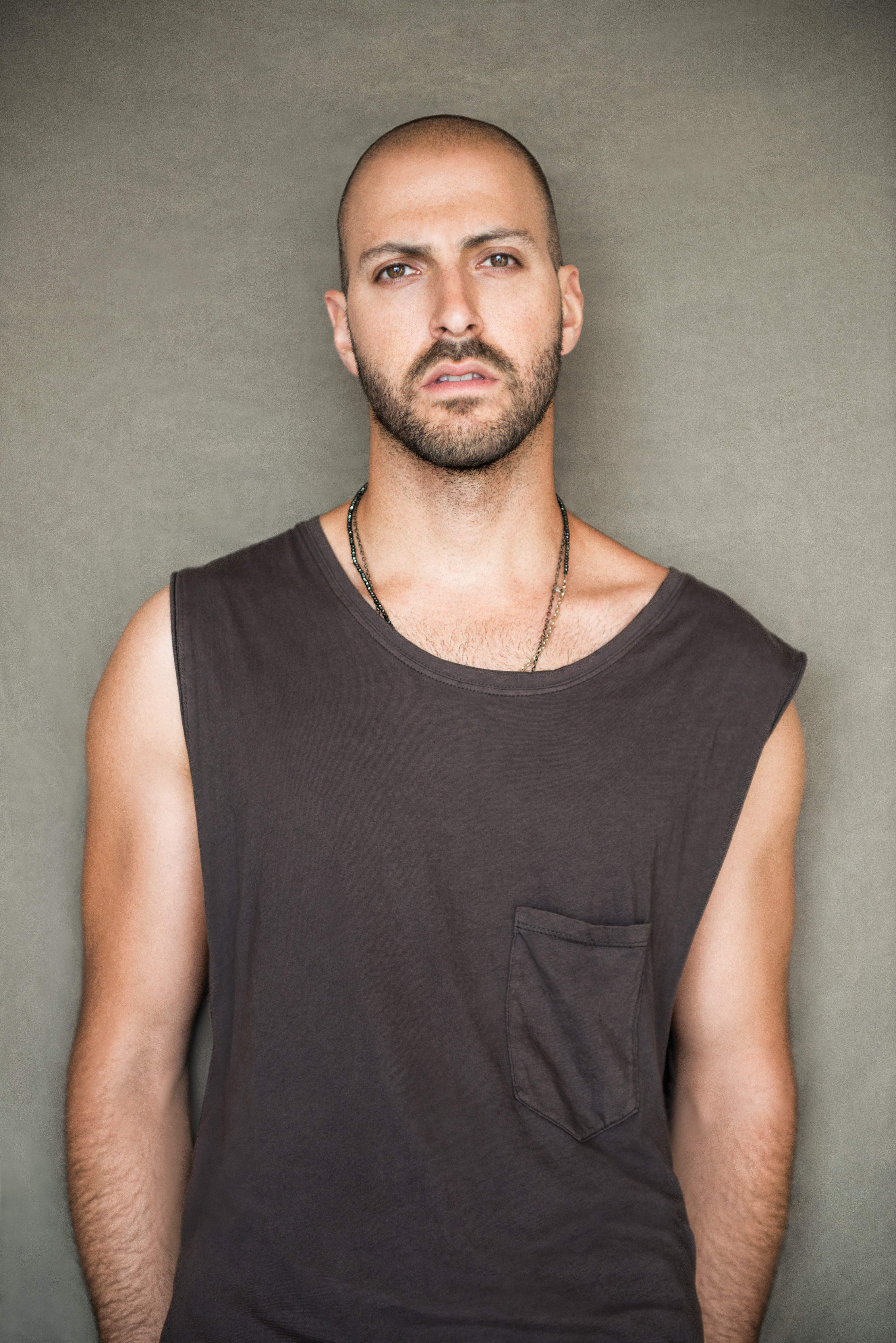 By Daniel G. Hall
Dubbed “the alt-rock Frank Ocean” by Paper Magazine, Ryan Star is an alternative rock artist from Brooklyn, NY. His music has appeared prominently in films liks “P.S. I Love You” and hit TV shows such as“The Vampire Diaries” and “Lie to Me” – he wrote the theme song! Ryan’s also been tapped to share the stage with many incredible artists, from Imagine Dragons to Bon Jovi to Maroon 5. His 2010 full-length major label debut, “11:59,” landed at #10 on Billboard’s Rock Albums Chart and #4 on the Tastemakers Chart. In 2012, his hit “Stay Awhile” charted Top 30 on Hot AC radio and quickly amassed more than 2 million YouTube views.

BELLA sat down with Star recently to get his take on what inspires him, his new album and making waves in “an ocean of noise…”

Did you always want to be a musician?
For as long as I can remember, I have been entertaining and creating in one way or another. I certainly have the old home videos of putting shows on for my family and the second grade jazz band solos, but it truly hit me when I watched Cameron Crowe’s “Singles.” I heard Pearl Jam for the first time and the very next day formed my band Stage. I knew from then on it was passionate rock music I wanted to play.

To this day my wires are a little crossed in that I get more inspiration out of film than music. It was a dream for me to have written the theme song for “Lie to Me” starring Tim Roth, and even now I am scoring my first film, an indie called “Hard Sell” with Kristin Chenoweth and Katrina Bowden. When radio embraces me it is awesome, but when I sit and write a song it’s always the movie I see in my head. I like to think I write end credits before I write hits. The emotion and the colors move me.

Do you prefer singing or songwriting?
I am a storyteller. That is why I find myself in the family tree of Springsteen and Leonard Cohen. That is why I smile when I hear my music is the “alt-rock Frank Ocean.” That is why I am so proud of [my new album] “ANGELS + ANIMALS.” In short, it is about growing up.

Favorite song?
“God Only Knows” by The Beach Boys. It makes my blood move the other way.

What inspires you?
Now that I have enough work to look back on, I have realized that I have been singing about the same thing in one way or another over and over again. There is one well that I keep going back to … the nucleus for everything I create really comes back to the same 10 minutes of my life. It is the moment my true artist was born: the moment I met her.

Why is NYC the greatest city in the world?
One word: Pizza.

Favorite part of NYC?
I have traveled the country many times and as beautiful as it is, there’s no place like home.
Through years of living in various downtown neighborhoods and even with the dream of a Soho loft as a kid, I, like my contemporaries -– The National, TV On The Radio and Grizzly Bear  have found reason to be inspired and energized in Brooklyn. From the sounds to the art on the walls, it has re-invigorated my creative spirit. Famous street artist and bad-ass PIXOTE actually did some of the artwork on my new album.

What would your perfect day look like?
When I am not on tour, my morning mediation is in the form of playing my piano followed by an espresso. From there I go where the current takes me. I would think perfection lies somewhere between “feeding animals in the zoo” and [doing] anything with the one I love. What it really looks like, though, is “snowy.” I love when the city shuts down with beauty all around us. We haven’t really grown up when you think about it. I still pray for snow days.

Best advice you’ve ever received?
Before I began making “ANGELS + ANIMALS,” I was listening to a lot of James Blake. In “Overgrown” he says, “Time passes and the constants stay…” which really struck a chord with me. Music right now has so much noise. I love art, however it is made, but I want to be a constant. The “noise” makes it hard for all of us to hear the good stuff. My truth and my sole purpose in life are very much intertwined with it, so I feel good about what I have contributed to the ocean of noise we are swimming in. I like to think that I might even make my own wave.

Where do you see yourself in five years?
For a moment, I fell into the modern tempo of music making. I was held to crazy standards of selling singles and not albums and taking too long to do so. I have pulled off the shackles and decided to make more music like “ANGELS + ANIMALS.” Five years from now I would love to have more albums like this one under my belt, more of the most passionate fans in the world, and more great touring around the world.

What are your other passions?
My Twitter bio says it all: Writer/performer/snowboarder. I was raised by an environmental activist, so that is also in my blood.

Describe yourself in one sentence.
I am passionate and emotional; I like to feel everything and appreciate the journey we are on even when it rains.

Workout Apps to Get You Up & Moving This Summer