Any weather is good weather for reading, but there is something especially delicious about turning pages as leaves start to turn brilliant fall colors. Get cozy and curl up with some of these titles hitting bookstores this season. 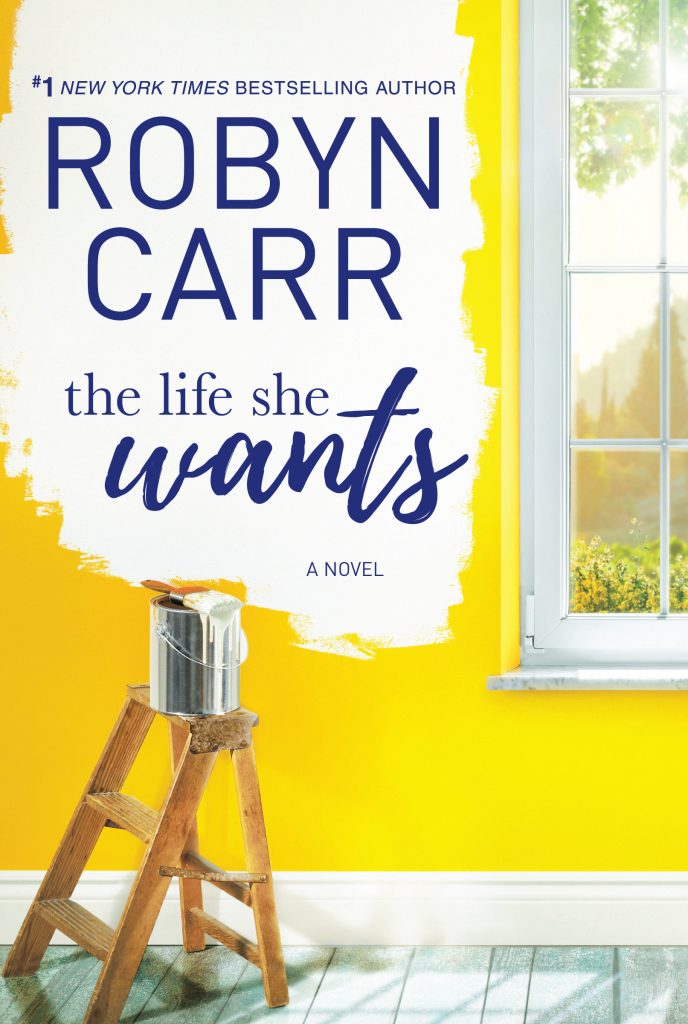 Emma Shay Compton’s ritzy New York City existence has been a sham. After his indictment for running a Ponzi scheme, her husband committed suicide, leaving her with nothing but the guilt she feels for the financial ruin he caused. No one but her former best friend, Riley, is standing by her, but that’s one reunion Emma would rather avoid. It means returning home to Sonoma County to face Riley, whose previous betrayal ended their relationship. For both women, moving forward requires them to rehash past mistakes in order to start over as their truest selves. 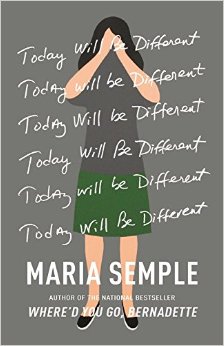 “Today Will Be Different” • Maria Semple (Little, Brown and Company)

The author of “Where’d You Go, Bernadette” is back with a new novel and a hilarious, hot mess of a heroine to whom we can relate. Eleanor Flood doesn’t have any lofty goals, but is determined to get through her day without much hassle. That plan goes awry when her young son fakes being sick to stay home and she finds out her husband took off work without telling her. Things really spin out of control when Eleanor runs into a former colleague and suddenly, a formerly well-hidden family secret may get unearthed. If you’ve ever had a day where going back to bed and hiding under the covers seems the only logical option, then you’ll love Semple’s newest novel.

How well do you really know your neighbors? What about your spouse? How well do you even know yourself? These are the questions Lapena poses in her debut novel. Anne and Marco Conti and their baby, Cora, seem to have a wonderful life. That life is shattered when a crime takes place while they are at dinner party at the home of their seemingly friendly neighbors. The Contis are the focus of the investigation, but the real story lies much deeper. Soon, the formerly happy couple will learn horrible secrets about each other that will threaten to destroy the life they’ve created together. 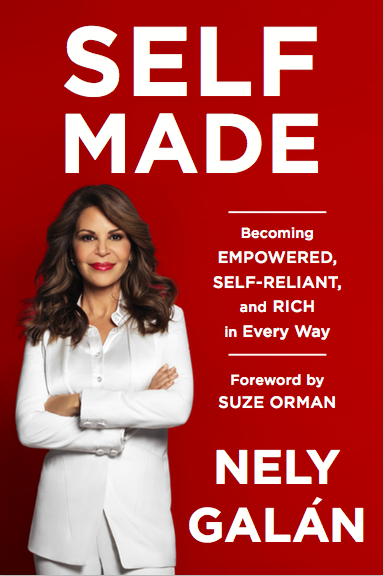 What does being “self-made” mean to you? Whether it’s having more money, climbing the corporate ladder, or starting your own business and thriving in the sharing economy, Galan can help. This entrepreneur, TV producer, and real estate tycoon is the BFF you want in your corner as you get set to knock your goals out of the park. Being self-made starts with financial freedom and ends with getting yourself out of survival mode and into a life where all things are abundant — money, family, love, and time. Galan’s tough love approach (“Think like an immigrant” and “In your pain is your brand” are two of her catch phrases) is exactly the kick in the pants you’ve been waiting for.

In Norwegian folklore, a Nix is a malevolent spirit who kidnaps children and gallops away on a white horse. In Hill’s debut novel, a modern-day Nix is someone you love who disappears and leaves you heartbroken. For Samuel Andresen-Andersen, a professor and stunted writer, his mother is the Nix who abandoned the family when he was young.  After committing a crazy crime that made her infamous on the Internet, his mom is back and needs Samuel’s help. But saving her means Samuel will also have to save himself. Hill’s novel is a humorous yet touching story of love and the ties that bind a family. 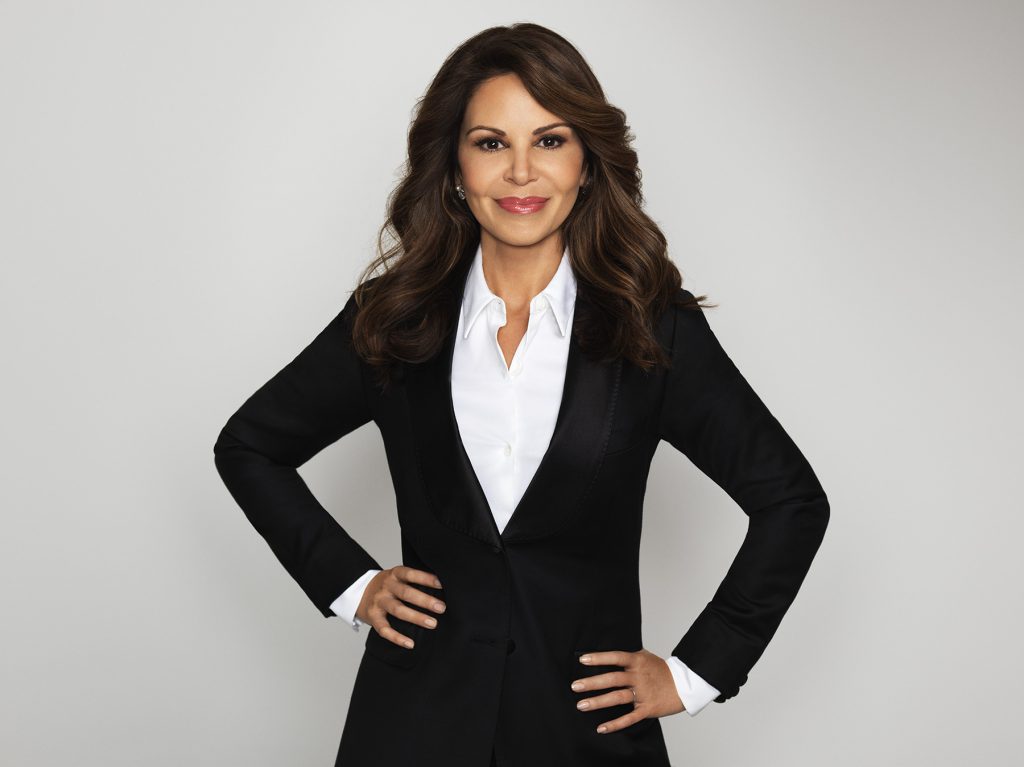 What’s Your Side Hustle?

When Galan says, “There is no Prince Charming,” she’s not just referring to a perfect mate. “We live in times where we really, as women, can’t depend on a mate, a corporation, a government, or a boss [to support us],” she explains. That’s why Galan is a big proponent of what she calls the “side hustle” — something you do in your spare time to earn extra money or help further your career. Even if it’s an hour a week, Galan says you’re “engaging the entrepreneur muscle,” which is helpful whether you are starting your own business in the shared economy or taking the next step up the corporate ladder.

“You should think like an entrepreneur when you work for someone else,” Galan advises. “You should be thinking … ‘What is this company doing right? What could they be doing better? Where are they screwing up? If it was my company and this was my money, would I invest in this?’ That thinking is something that you acquire and you cultivate one hour a week doing it for yourself.”

We confess — we can’t resist a movie star memoir. Actor and author Carrie Fisher has cornered the market on writing about her only-in-Hollywood existence, and we’re excited to read more about the woman behind the side buns. We’re also looking forward to reading the literary debut from Mara Wilson, former child star of “Matilda” and “Miracle on 34th Street” who is now an acclaimed writer and storyteller in her own right.