Hollywood might be known for its studios and back lots, but when it comes to capturing living, breathing culture, movie producers know there’s nothing like filming on location in New York City. From museums to theatres to independent cinemas and bookshops, these featured cultural institutions manage to steal the scene in their own right. 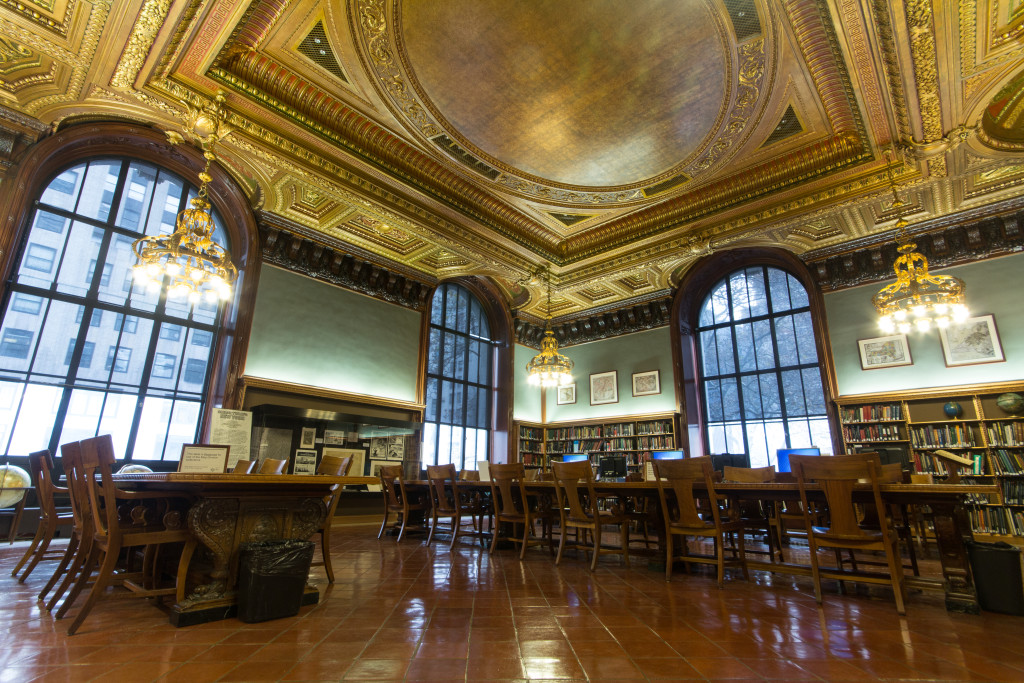 For those of us who love books, libraries are inherently cool. But in case you were on the fence, Carrie (Sarah Jessica Parker) upped the wow factor when she set her sights on the midtown branch of the New York Public Library as a venue for her wedding in the first “Sex and the City” movie. The NYPL has branches all over the city, but the enormous Stephen A. Schwarzman building, flanked by two literary-looking lions, is the one that most frequently comes to mind when one thinks of this hallowed public establishment. Sadly, while the library wasn’t an auspicious locale for Carrie’s wedding to Big, it was still quite a sight to behold in a movie known more for its couture than culture.

Fun Fact: Renting out the library for a wedding reception isn’t a far-fetched Hollywood notion. Revelers with serious cash can rent out space at any number of cultural facilities, including museums, across the five boroughs. 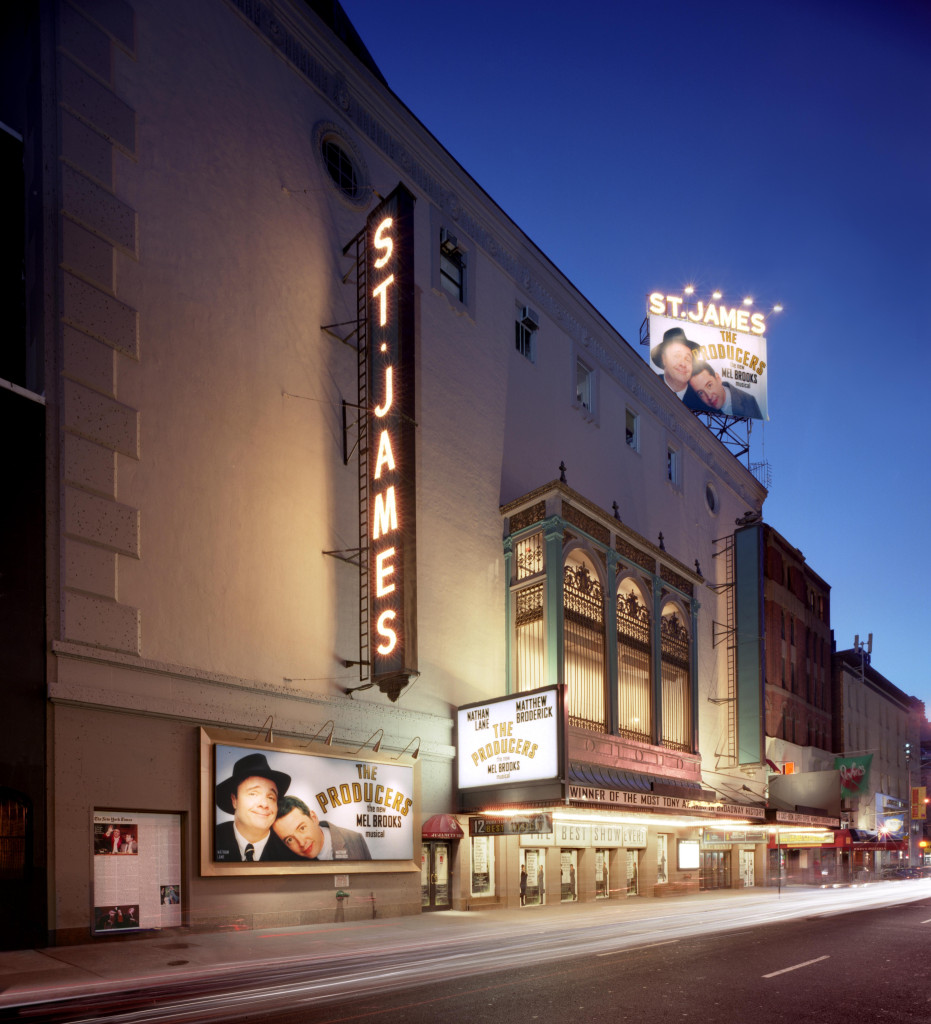 Nestled in the heart of the midtown Theatre district, the St. James Theatre has been home to a long list of Tony-winning Broadway shows. Now that the widely acclaimed “Birdman” was filmed on location there, it can add hit movie to its list of accolades. Riggan (Michael Keaton) is in the midst of producing and starring in a Broadway play, all while being haunted by the voice of Birdman, the super hero role that made him famous. Theatre lovers will appreciate the backstage and dressing room scenes just as much as they will appreciate the performances of Keaton and a star-studded cast that includes Emma Stone and Ed Norton.

Fun Fact: Now playing at the St. James is “Side Show,” a revival of the musical based on the true story of Daisy and Violet, the famous twins who were headliners of the side show circuit during the 1920s and 30s.

Upper West Side, between 62nd and 65th Street

In “Moonstruck,” Loretta (Cher) was trying desperately not to fall for Ronny (Nicolas Cage), but it was a losing cause when he took her to the opera. Cher might have won an Oscar for her performance, but we’re certain that her reaction to the fountains in the plaza and the opulence of the theatre (those chandeliers!) were genuine. The soaring score of “La Boheme” adds to the incredible romance of the scene. Swoon. 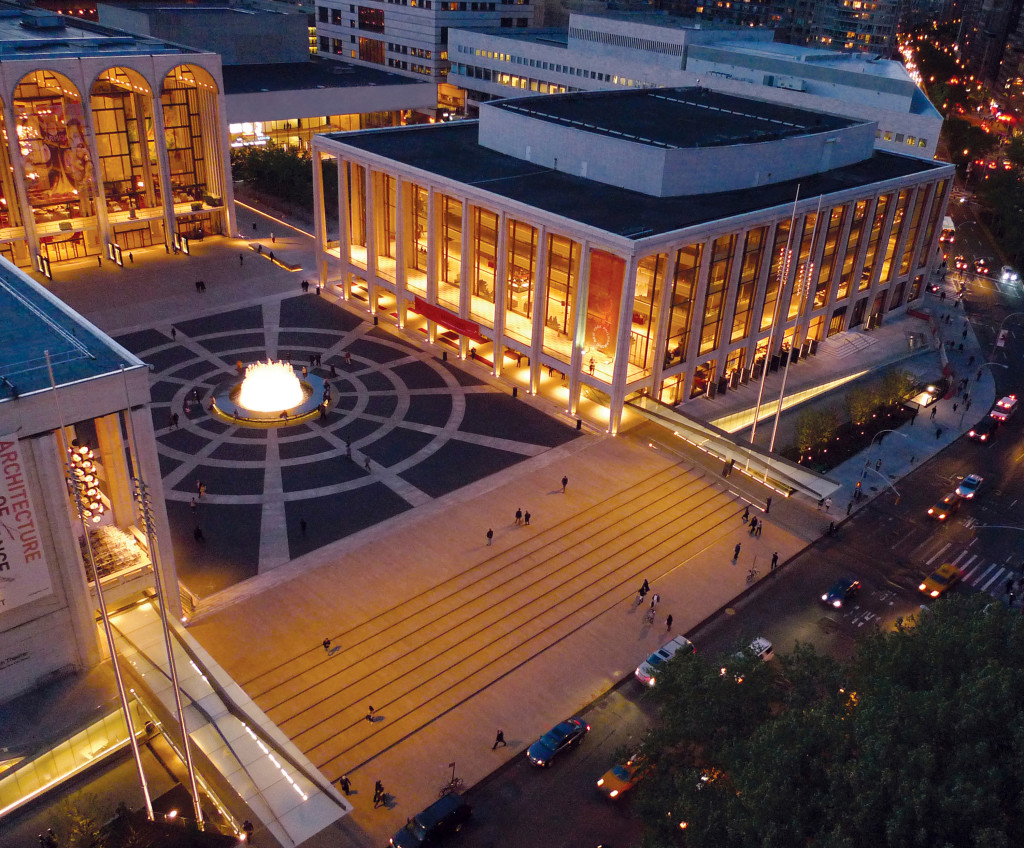 Ah, the ballet … the epitome of art and culture – that is, of course, until the idea of the graceful ballerina is turned on its ear in “Black Swan,” the sexy thriller that nabbed Natalie Portman a Best Actress Oscar. Despite the diabolical doings on screen, the stage at Lincoln Center remains pure as an icon of the performing arts. As the home of the New York City Ballet, there are countless stories that have played out on its stage.

Fun Fact: The New York City Ballet offers $29 tickets to those 29 and under.

The bookstore seen in the hit movie “Julie & Julia” is none other than The Strand in Union Square. An independent bookstore that boasts 18 miles of books, it’s heaven on earth for readers. And despite its big-shelf competitors, this indie is holding its own on the literary landscape of the city. No wonder: The aroma of books that hits you when you open the door rivals that of the Boeuf Bourguignon that Julie (Amy Adams) recreates á la Julia Child.

Fun Fact: Got an empty bookcase or two? The good people at The Strand can help you build your library. You can purchase “books by the foot” in just about any genre or subject you’d like. The Strand boasts countless clients, including Steven Spielberg and the Waldorf-Astoria.

We know – you weren’t exactly paying attention to the scenery in this steamy Diane Lane hit. But nevertheless, the Village East Cinema did have a cameo as a rendezvous during Paul (Olivier Martinez) and Connie’s sexy affair. Affiliated with the world-renowned Angelika Film Center, the Village East is the venue of choice for many indie movie lovers – even those who are more into each other than what’s happening on the screen. 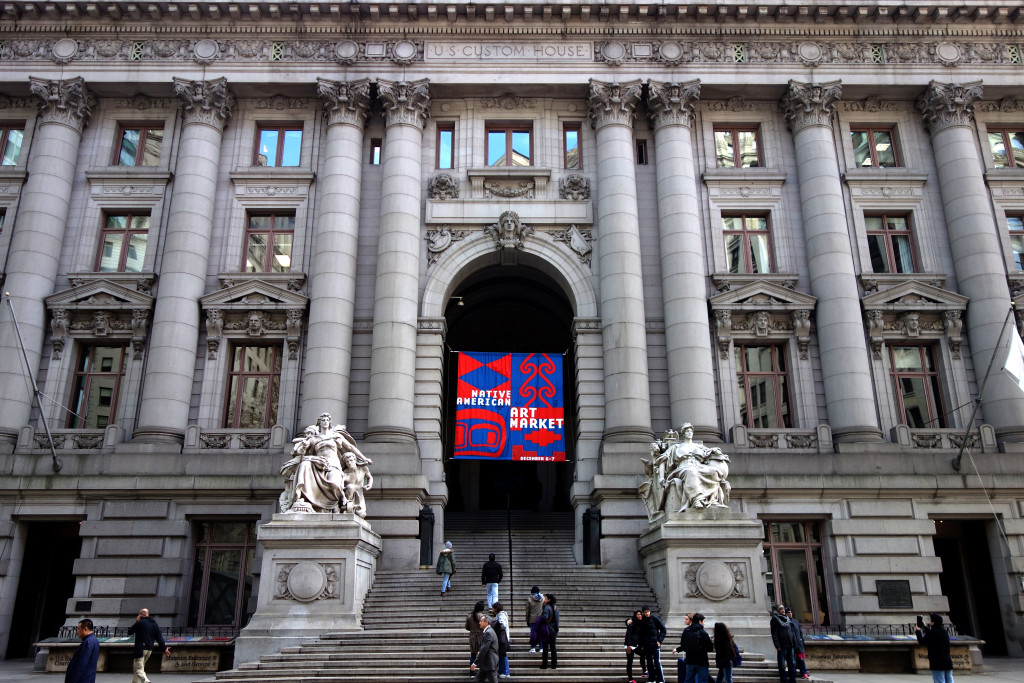 We’re used to actors portraying different characters on screen, but in this sequel to the blockbuster smash hit, it was a Manhattan landmark that got to show off its acting chops. The Alexander Hamilton U.S. Custom House, known as the home of the National Museum of the American Indian, was used as a stand-in for the fictional Manhattan Museum of Art, from which the movie’s villain would later emerge from a painting to wreak havoc. This dose of museum culture was much needed in order to balance out the ubiquitous pink slime in this movie.

Fun Fact: Manhattan’s Museum of the American Indian is one of two Smithsonian museums dedicated to Native American heritage; the other is in Washington, DC.

Peace In The City

Achieving the Never-Ending Summer Glow: The Beauty Experts at South Florida’s Olivier Salon Tell Us How 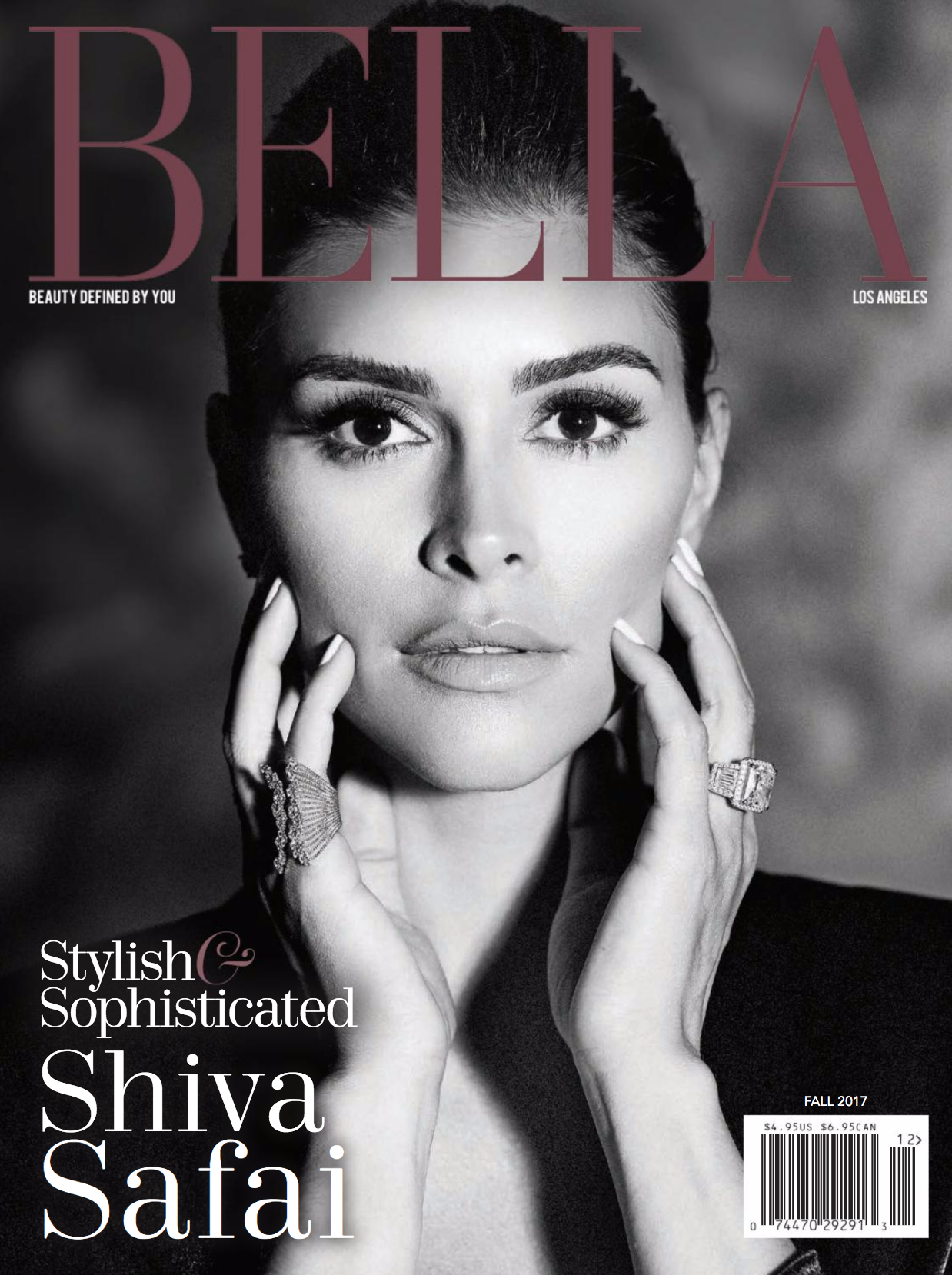