Life just got a little sweeter for fans of singer Michael Bublé. Last week marked the release of his very first signature fragrance, By Invitation – a scented love letter to his female fans. Launching first in the United States on HSN, the perfume will be available mid-September at select department stores across the US.

His love of romance is evident in the songs that he sings and in the music he writes. A hopeless romantic, Bublé calls his newest endeavor “love in a bottle.” The idea behind the fragrance was to create a special “invitation” to his fans to enjoy this beautiful scent that represents his personal taste and imagination.

In an intimate gathering on August 25th, at the Edison Ballroom in New York City, (just one day before the fragrance launched) the singer shared with his guests and those watching Live on Facebook his thoughts on the process of creating his first fragrance as well as his music . When it came to creating the perfume, the singer admits his love of science drew him to the process. “It was really interesting and cool to see how things come together,” he said.

His involvement in the process was all encompassing – from his collaboration with leading French perfumer Karine Dubreuil-Sereni to create the perfect scent to working closely with a creative team to design the iconic bottle’s round, elegant shape. When asked what memories scents give him, Bublé said, “they take us places and transport us in the way songs do.”

Speaking of songs, the Canadian crooner just released his title track and lead single, “Nobody But Me” to his upcoming ninth studio album of the same name which is set to be released on October 21st. It’s his first studio album in three years.

Bublé took the stage to perform three songs, which included his longtime hit “Home” and his new single. It was his first audience performance since vocal cord surgery earlier this year.

Click on the link below to view the video for By Invitation.

For more information on purchasing By Invitation head on over to HSN.com as well as MichaelBuble.com. Upcoming tour dates will be released at the end of the year. 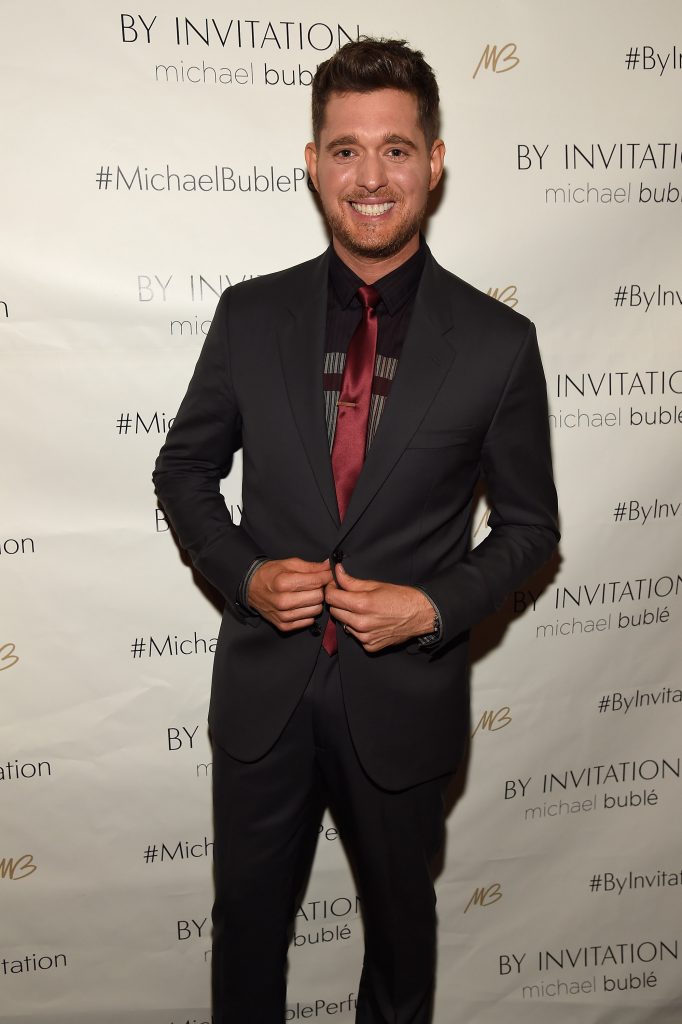 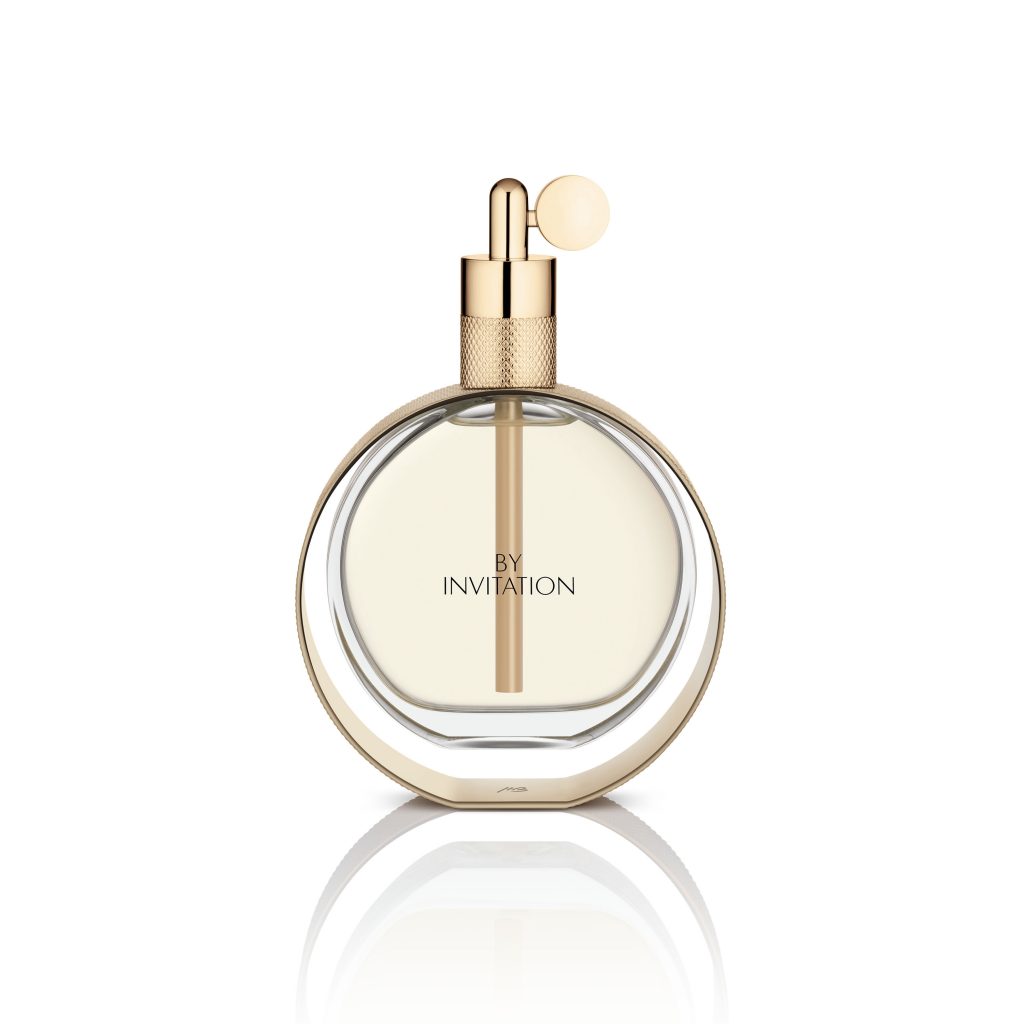 Update Your Look For The Colder Seasons

Join us at Devotion Diamonds’ Exclusive In-Store Event and Be Entered to Win 4 VIP Tickets to BELLA’s Holiday Cover Party, Hosted by Kathie Lee and Hoda!