Every day, our world becomes a bit more tightly interconnected. What you put out into that world, you receive. These men and women show us it’s possible to connect to others and make a tremendous difference in their lives. 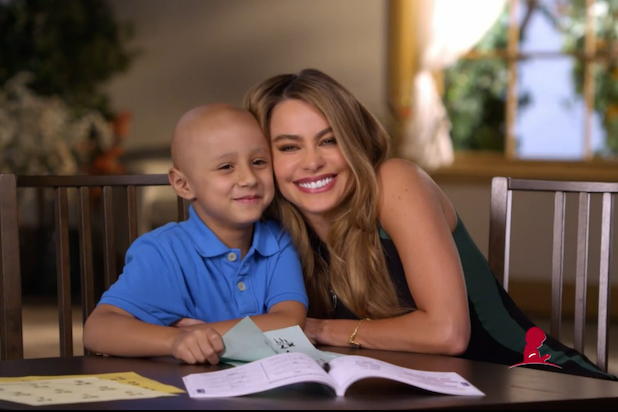 We know Sofía Vergara as Gloria Delgado-Pritchett from the hit sitcom “Modern Family.” Some of her additional projects have included the movies “Happy Feet Two,” “The Smurfs,” and “Chef.” Born in Barranquilla, Colombia on July 10, 1972, Vergara worked as a model before relocating to the U.S. and becoming a highly-regarded TV host of programs on Univision. While acting in films has earned her consecutive Emmy and Golden Globe nominations, Vergara is also very involved in philanthropic efforts. She is helping to raise funds and awareness for St. Jude Children’s Research Hospital, a world leader in understanding, treating, and defeating childhood cancer and other life-threatening diseases. StJude.org

Etu Evans, a former behavioral therapist-turned-celebrity-shoe-therapist, is the quintessential Renaissance man. He has even been hailed by Footwear News as the “prince of luxe footwear.” Among his many accomplishments was the founding of The Etu Evans Foundation, which is dedicated to addressing universal poverty and health care and enhancing the quality of life for children and youth in the United States, Africa, Asia, the Caribbean, South America, and the Middle East. His foundation specializes in global shoe and toy drives, distribution of shoes to disenfranchised individuals, victims of natural disasters, and first-time job seekers, and shoe exhibitions and auctions. For every purchase through Solesville, the project will donate a pair of shoes to a child in need. EtuEvans.com

In early 2016, The KIND Foundation (TKF) called for nominations for KIND People—individuals transforming their communities through kindness. A panel of judges helped select seven awardees from nearly 5,000 national entries, six of whom are receiving a $100,000 prize. The grand prize winner, Doneice Sandoval of the organization LavaMae, was granted $500,000 for repurposing retired buses into showers and toilets on wheels to deliver hygiene and restore dignity among the homeless. SoulPancake, the media company started by American actor Rainn Wilson that “makes stuff that matters,” joined forces with TKF to celebrate their KIND People Campaign by traveling across the U.S. to produce a three-part video series celebrating three of the honorees.  The result is a compelling depiction of the power of kindness—while it can be difficult, uncomfortable, and requires bravery, going a step beyond will always be life-changing. KindSnacks.com/foundation 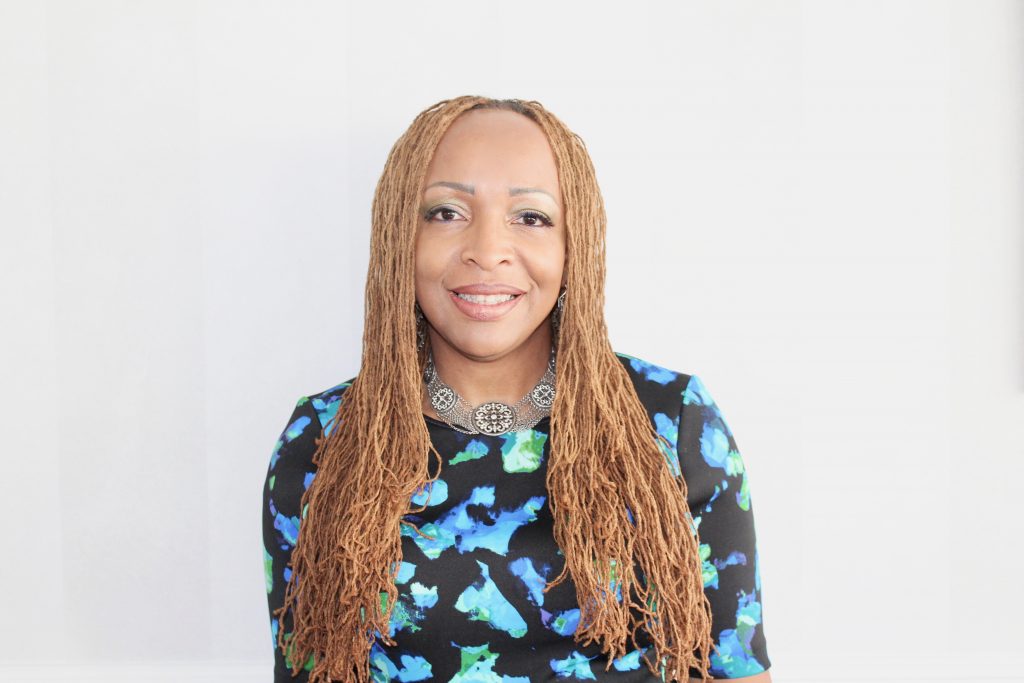 In 1995, Joi M. Stanley founded Progressive Achievers Inc., an organization dedicated to researching innovative ways to help women and children. As the group began to grow, fundraisers and community awareness took on a major role in supporting organizations such as Children’s Miracle Network, the NAACP, The National Council of Negro Women, Breast Cancer Research, and Literacy for Children. Their mission is to create global teams and chapters that are committed to making a difference in the lives of women and children. ProgressiveAchievers.org

Vanessa Coppes is the Social and Digital Media Strategist for BELLA New York, an author, a certified digital marketer, a blogger, and the Co-Founder of ETTWomen. Harnessing the power of Social Media , she blogged her way into the BELLA team in 2011. Coppes is a lifestyle blogger and advocate of social good. Her print and online contributions highlight Social Entrepreneurs and anything that helps make life more fabulous!