Making an impact means doing things that have a positive effect on the lives of those around us. It requires that we take the lead, knowing that our selfless actions are bigger than ourselves. These influencers are making their mark, and their actions show us how possible it is to make an impact and a difference. 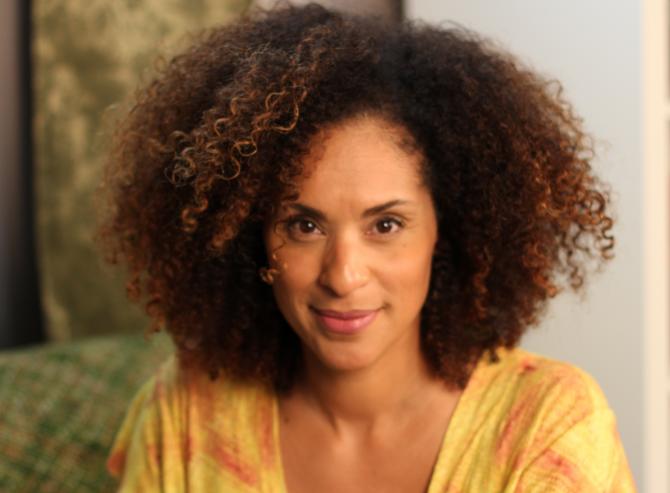 Karyn Parsons is best known as the character “Hilary Banks” on the long-running television show, “The Fresh Prince of Bel Air.” After being inspired by the true tale of a determined slave and the remarkable lengths he travelled to find his freedom, Parsons created the Sweet Blackberry Foundation, which is dedicated to the mission of sharing amazing true stories of African-American accomplishment. While growing up, her mother, a librarian in the Black Resource Center of a library in South Central Los Angeles, would share such stories with her daughter, and it made a tremendous impact. As an activist and now mother herself, Parsons designed Sweet Blackberry to use that same power via storytelling to inspire today’s youth.  You can support Sweet Blackberry’s important mission of bringing little known stories of African American achievement to children everywhere by donating, purchasing their DVD, volunteering, and/or booking a visit to your child’s school or a local youth organization. SweetBlackberry.org. 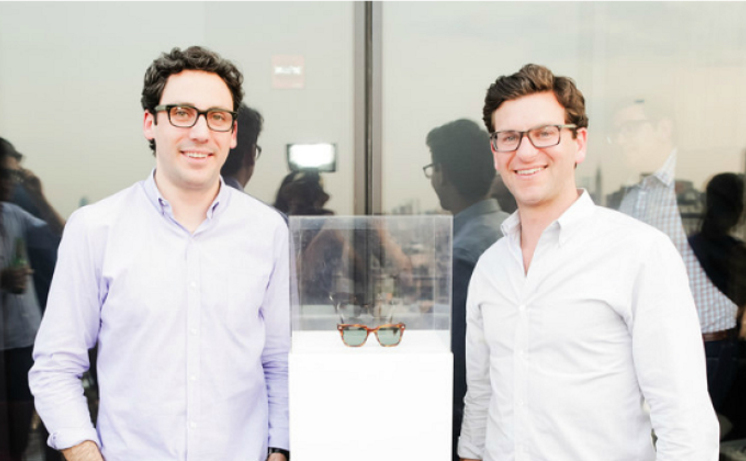 Neil Blumenthal and Dave Gilboa, founders of Warby Parker, believe that kind-hearted gestures can have unintended consequences. So, instead of donating eyewear, their partners train men and women in developing countries to give basic eye exams and sell glasses at affordable prices to those in their communities. Since its inception in 2010, Warby Parker’s Buy a Pair, Give a Pair program has distributed one million eyeglasses to people in need around the world.
WarbyParker.com

Eva Longoria founded The Eva Longoria Foundation, which helps Latinas build better futures for themselves and their families through education and entrepreneurship. Longoria discusses Latina issues at numerous high profile venues, including a hearing at the Senate Small Business and Entrepreneurship Committee, the Clinton Global Initiative America Conference, and the National Council de la Raza (NCLR) National Conference, among many others. The Foundation is able to spotlight and galvanize support for Latina issues at these events. EvaLongoriaFoundation.org 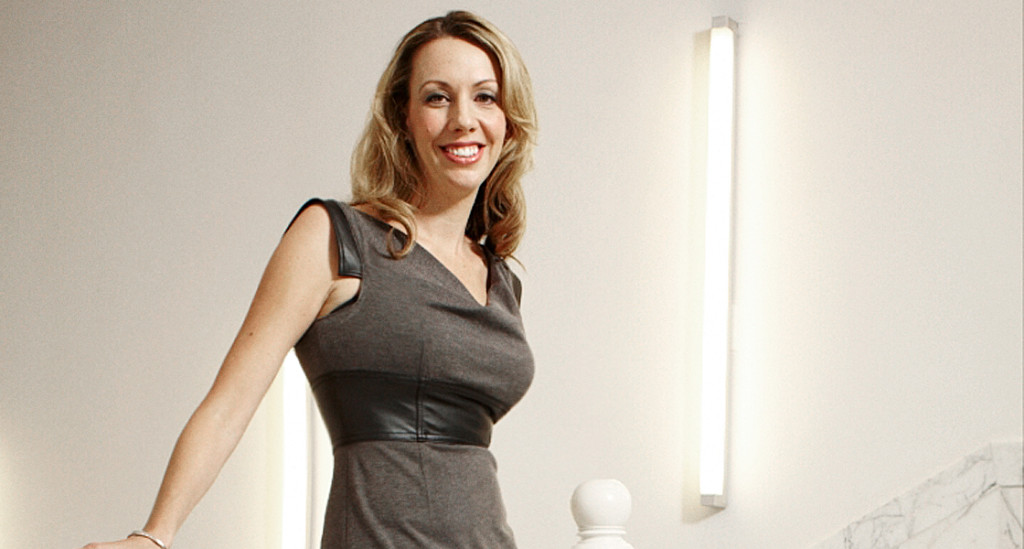 Elizabeth Gore is the first-ever Resident Entrepreneur at the United Nations Foundation, bringing innovation into the United Nations and chairing the UN Foundation’s Global Entrepreneurs Council. She builds global partnerships and cause marketing strategies that are implemented in programs and campaigns supporting the humanitarian issues of the United Nations. Gore previously served as vice president of global partnerships at the UN Foundation and founded strategic grassroots efforts, such as Nothing But Nets, Girl Up and the [email protected] global vaccines campaign. Additionally, she manages partnerships with Fortune 100 companies, as well as with the Bill and Melinda Gates Foundation. UNFoundation.org

Are you or someone you know Making An Impact? Let us know! Tweet us @BellaNYCMag and use #MakeAnImpact!

Ocean Prime: A Master of Steak and Seafood

What to Eat at the US Open