Sadly, life isn’t always fair and we are rarely prepared for what is thrown at us. Singer/songwriter Hilary Williams suffered a horrible car crash in 2006 that nearly claimed her life and has taken her years and countless surgeries to recover from. Hilary, now 39, has gathered all of her strength and inspiration from the horrific experience and has recently released her debut album “My Lucky Scars”, retelling her story through heartfelt lyrics and melodies. Hilary explains to us how the crash changed her life, how music has helped her deal with the pain, and what else the album reveals about herself. 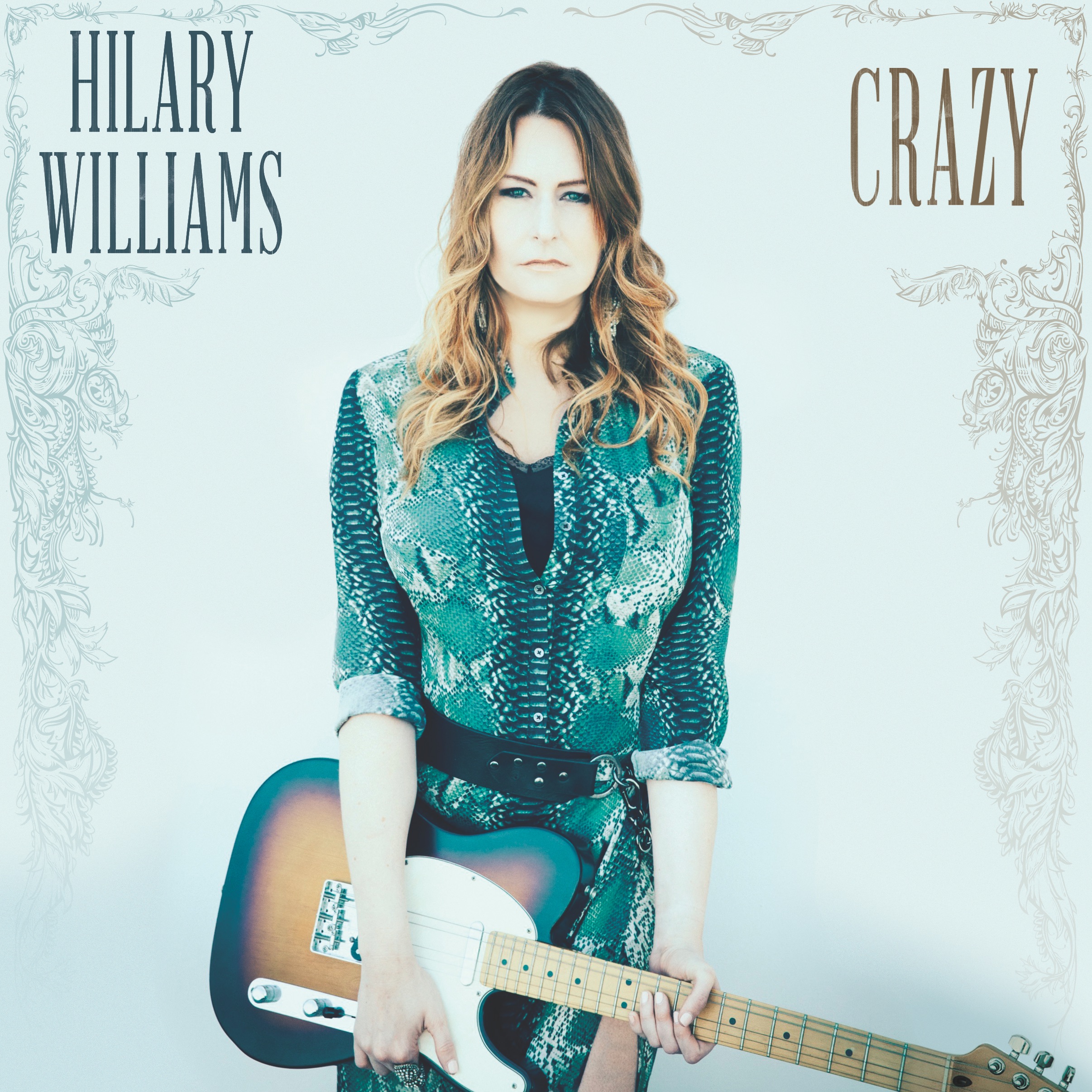 You just released your debut album “My Lucky Scars” that is inspired by a near-death accident you had years back – can you briefly tell us what happened?

I was driving to my maternal Grandfather’s funeral in Louisiana with Holly (my younger sister) and in Mississippi I looked down for a second to change my iPod and we hit a deep rut. It shifted my truck into the gravel. I lost control, overcompensated by jerking the wheel really hard, we did a 360 circle in the middle of the highway and one of my tires came off, we then skidded across the highway on the right side of the car and flipped four times in a field. We landed on the right side of the car, thank god we both had our seatbelts on. I had just filled up the car with gas and there was gas coming out of the car and we thought the car was going to blow up. Three people stopped to help us, a truck driver (who was trying to keep me alert), a preacher and a physical therapist.

It took 45 minutes for the life flight & ambulance to arrive, the EMTs had to use the Jaws of Life to get me out of the car, by this point I had lost six pints of blood and they said I really shouldn’t have lived more than 20 minutes. I also thought I had gone blind permanently but it was from losing so much blood. Overall I had broken my left collarbone, pelvis, back, tailbone, ribs and hips, my colon ruptured and I shattered right femur and had a compound fracture.

When they were transporting me to the helicopter and I was on the stretcher, my blood pressure was 55 over nothing and that is when I went into cardiac arrest, died for the first time and went to heaven briefly. The life flight nurses gave PolyHeme (temporary oxygen-carrying blood substitute made from human hemoglobin) which they were only testing it in 17 hospitals at the time but that brought me back to life.

They airlifted Holly and me (in separate helicopters) to The Med in Memphis. As soon as I got there they took me into surgery for eight hours, I died again briefly on the operating table, when they were working on my hip I got a blood clot. They had to stop the surgery when I coded. Then I almost died again the first week after the accident from ketoacidosis because of my Type 1 Diabetes, my blood sugar ran 500 every day for a week, which is super dangerous.

Since the accident I’ve had 30 surgeries, my left hip replaced, plates and screws put in. I relearned to walk three times because the metal kept breaking or the bones would shift and I would have to go back into surgery. I relearned how to walk in a swimming pool because there is no gravity, I have had an incredible physical therapist and team of doctors. I am very, very lucky.

I was in physical therapy for three years and then I was in a wheel chair, used a walker, then a cane on and off for two and a half years.

Did writing your album help heal your “scars” in a way?

Writing this album helped me deal with the accident itself and therefore let me heal. Being able to write and share my experience through music has been an intense but gratifying journey.

Given a second chance at life, do you now have a personal mission going forward?

I just want to inspire others and show them that even if you think you’ve hit your worst it gets better and there is always a silver lining.

What is your advice for people who are overcoming similar experiences?

Don’t underestimate the power of positivity. Your attitude is really the gateway for your recovery.

Some songs, including your debut single “Crazy”, give an insight into another intimate part of your life: love. What inspired these songs?

Past relationships definitely played a part in these songs, whether it was the songs I co-wrote or the ones I recorded, I personally felt an attachment to each one. I also think they are very relatable and when you are going through tough times, it’s always nice to know you’re not alone and someone has been through that experience as well.

Who is your musical inspiration?

My dad inspired me with his music; seeing his stage presence and how many instruments he can play. He and my grandfather both wrote raw lyrics which I channeled when writing my own album, we all have aimed to create timeless music. As far as who I listened to growing up, there were many; Sheryl Crow, Jewel, Sarah McLachlan, Bonnie Raitt, Stevie Nicks, Joni Mitchell, Patty Griffin and so many more badass ladies who paved the way.

Are you working on more music coming out soon?

Every experience, even the most mundane ones, inspire me to write, so I am constantly working on new material. As far as when that new music will be out, that I am not quite sure about yet.

The Restoration of the Marriott Syracuse Downtown