The 88th Academy Awards ceremony, presented by the Academy of Motion Picture Arts and Sciences, honored the best films of 2015 and took place on February 28, 2016, at the Dolby Theatre in Hollywood, California. 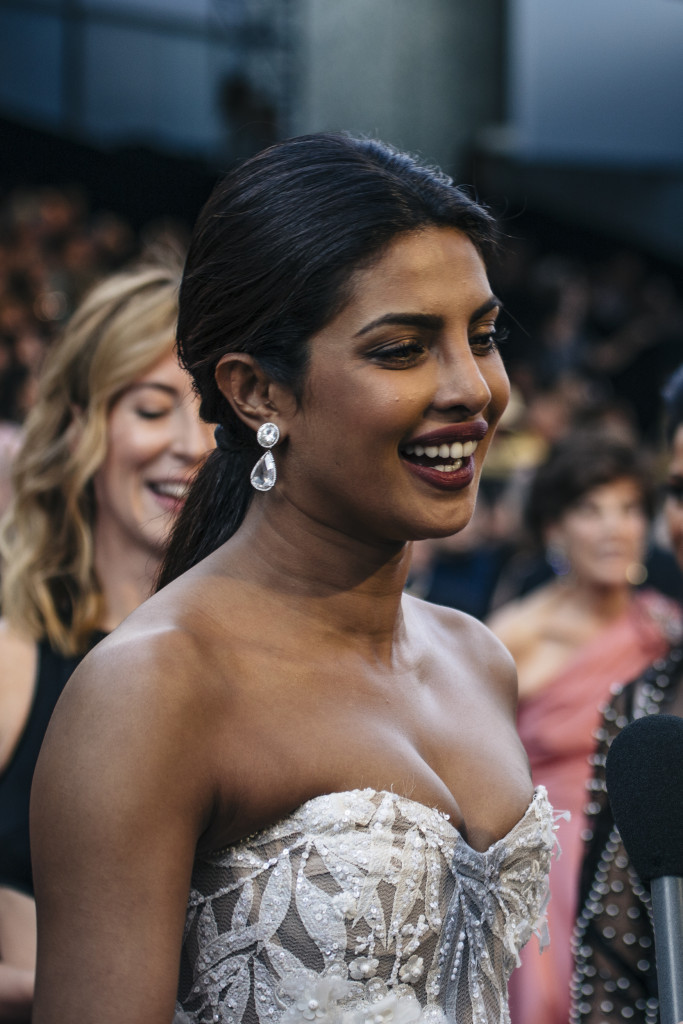 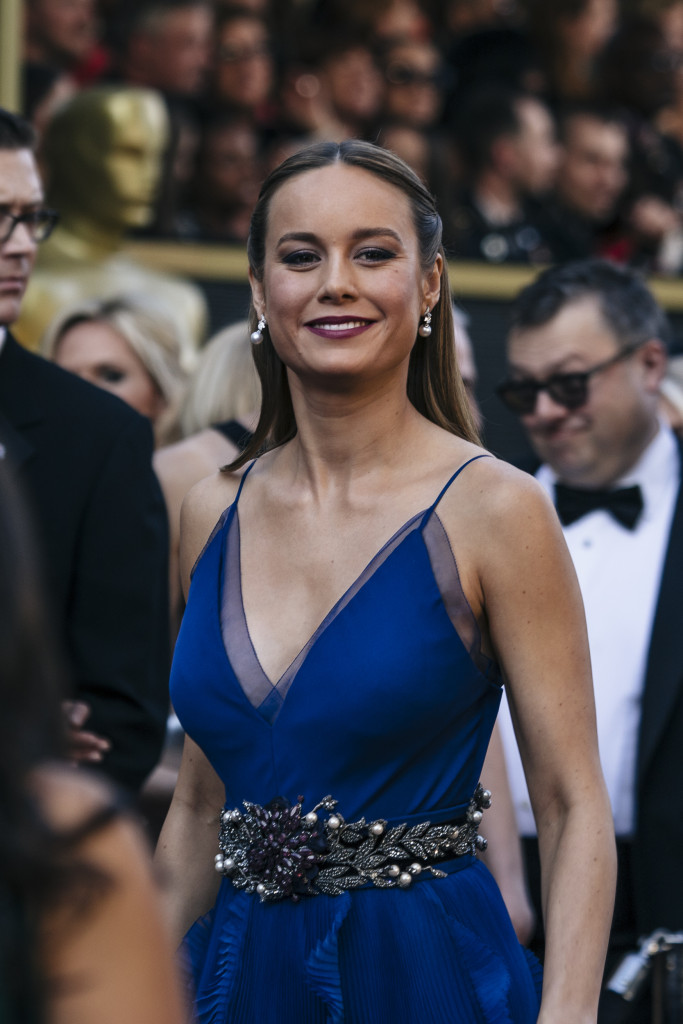 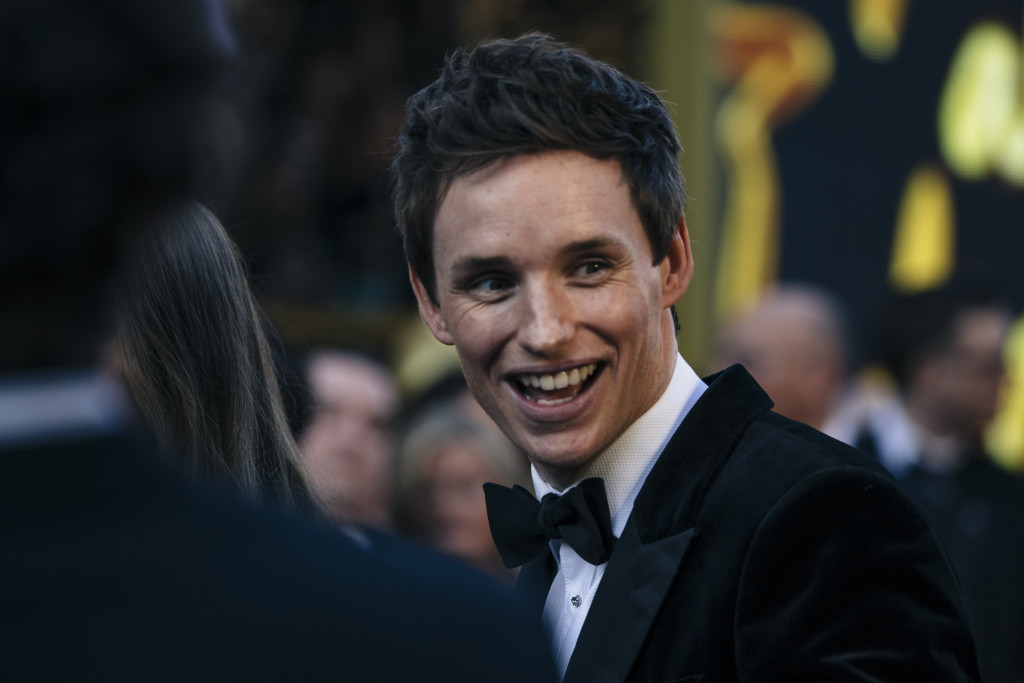 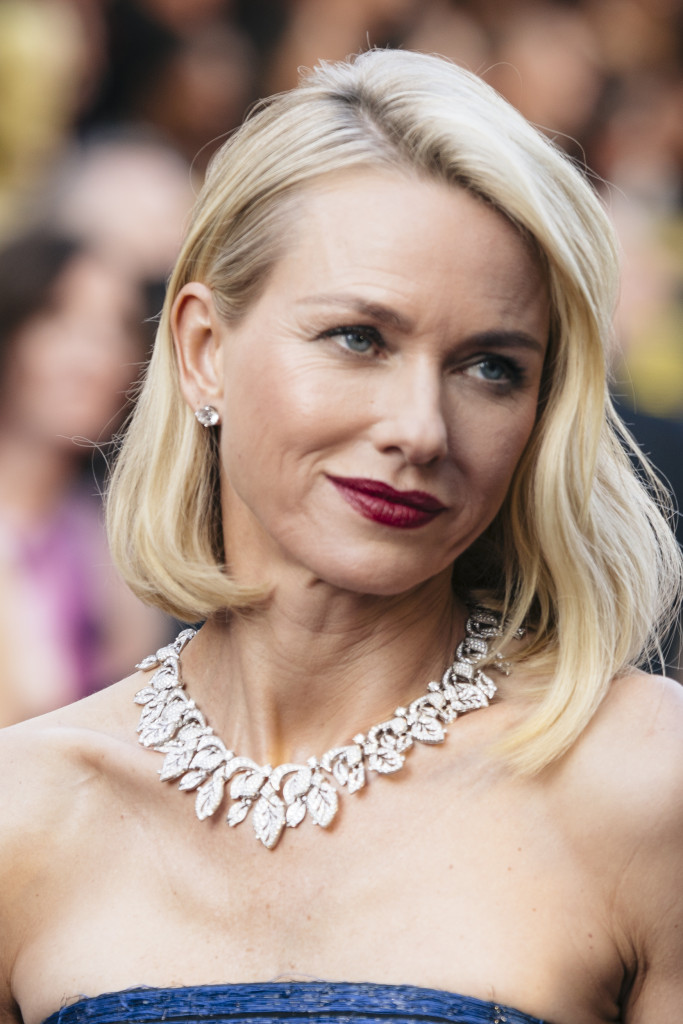 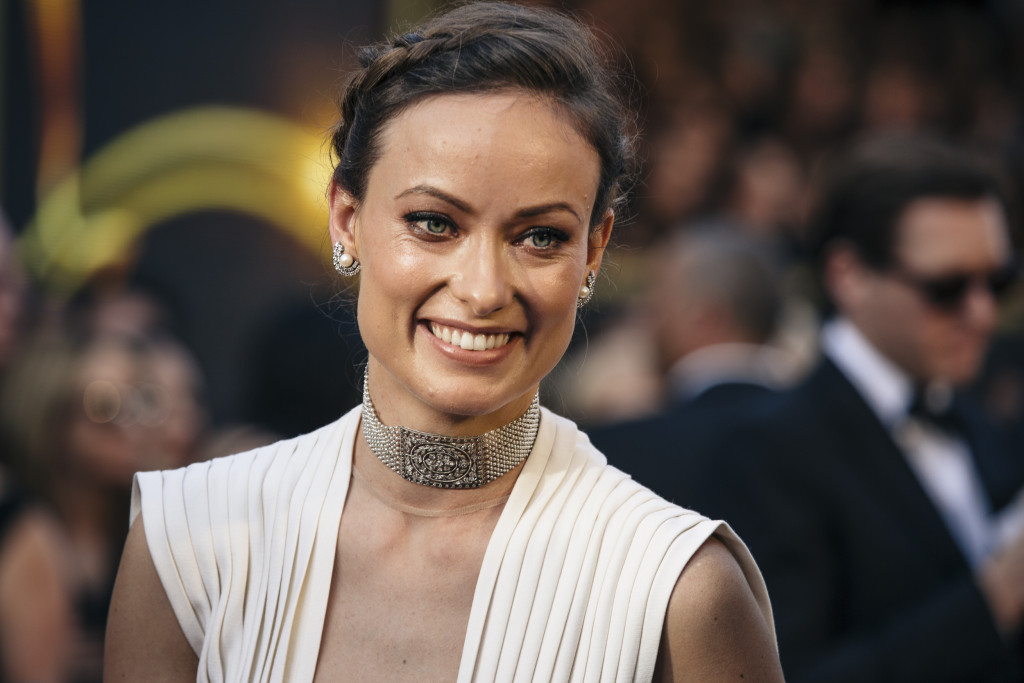 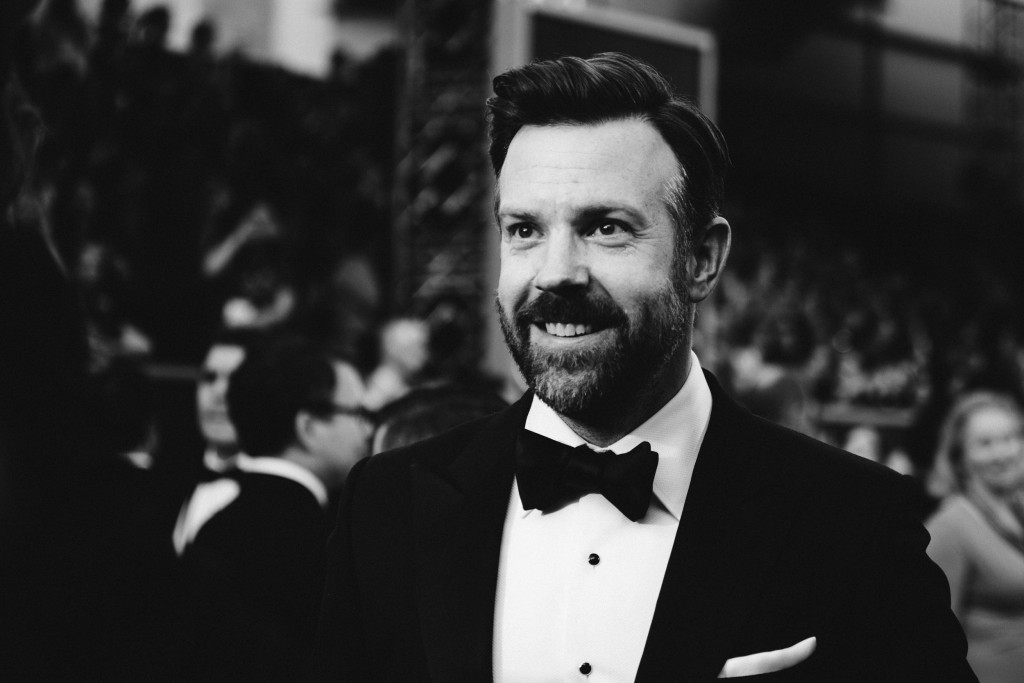 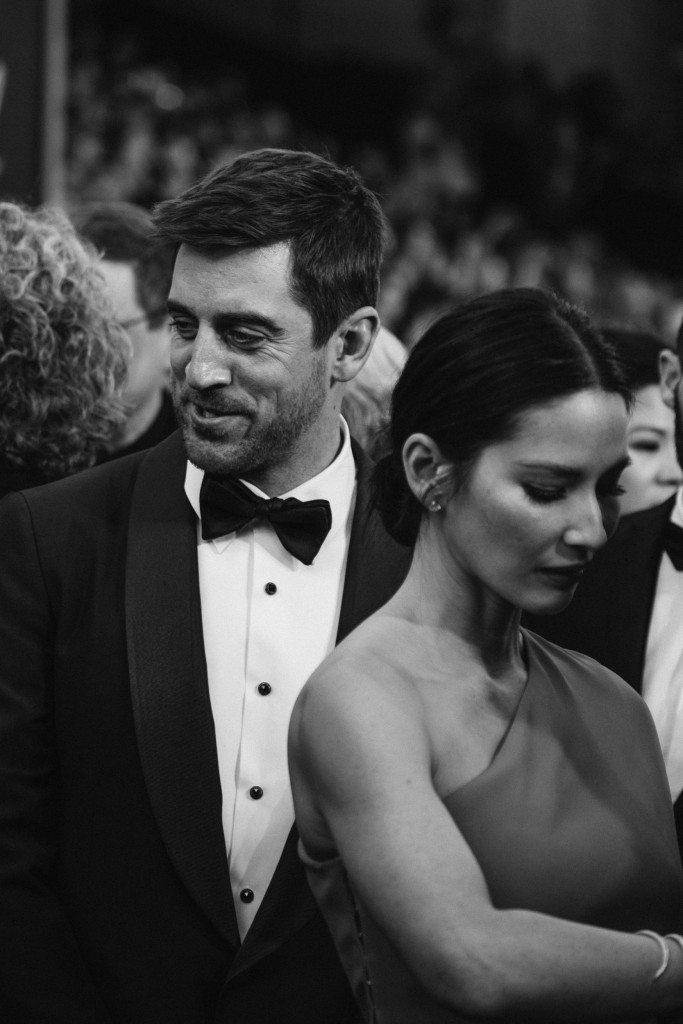 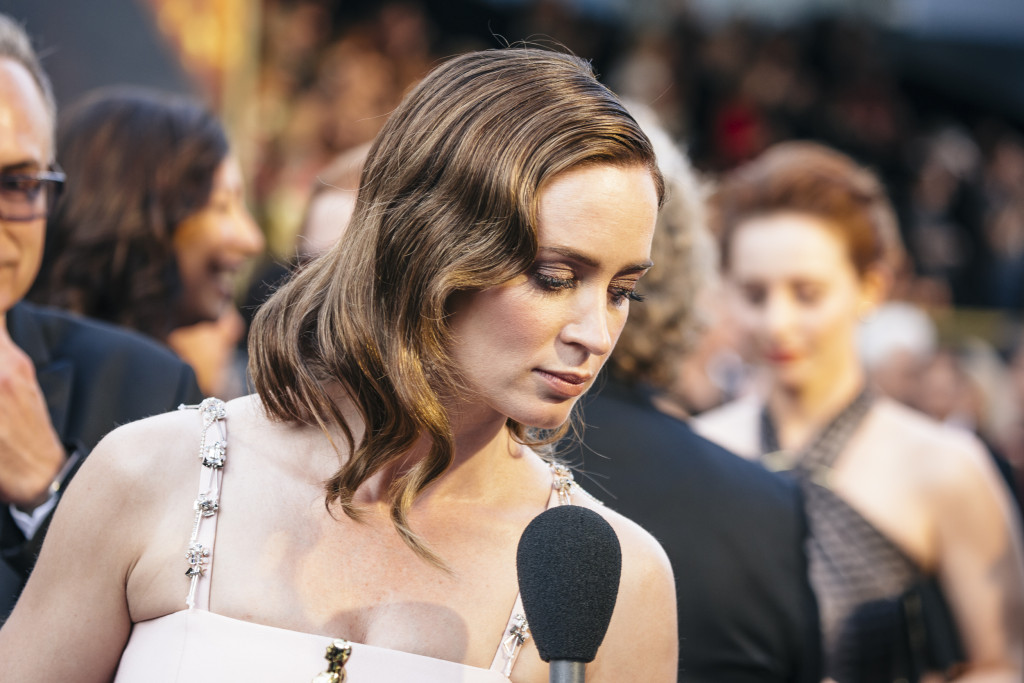 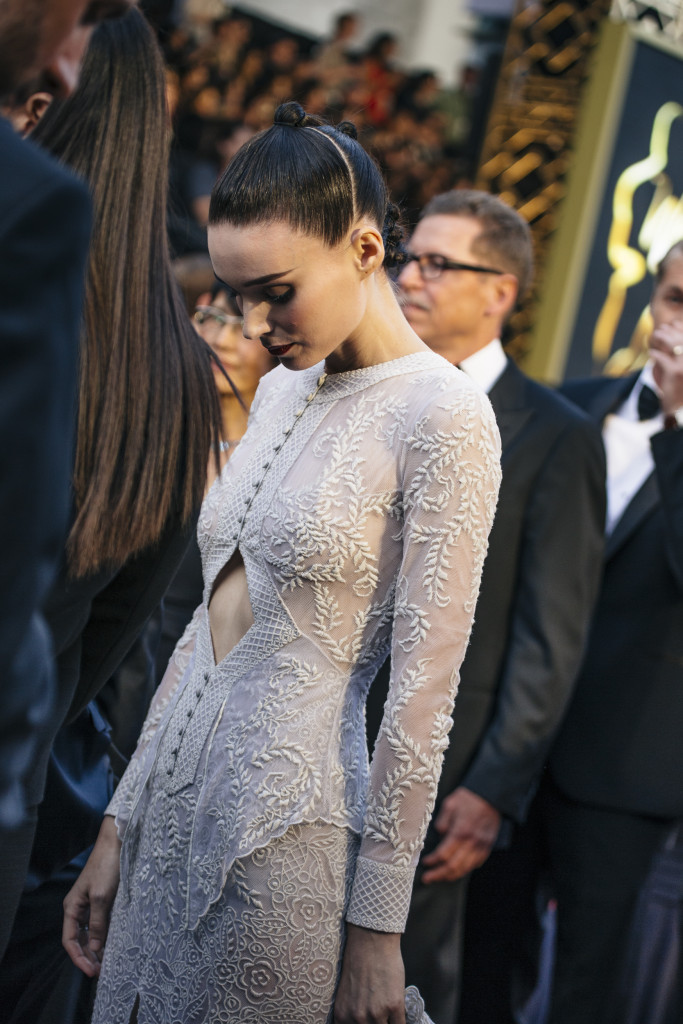 Getting to Know Izzy Ezagui, the World’s Only One Armed Special Forces Sharp Shooter

The Secret To Looking As Good As You Feel