A beautiful work of art doesn’t always belong on a wall; sometimes, it belongs on a bookshelf. Whether it’s a novel or a work of non-fiction, a good book is an object of beauty for many readers. The words on the page can be as striking as masterpiece, but unlike a painting by one of the greats, a book is actually something you can touch! Here, we have selected some top titles that are available or forthcoming this season that will make excellent additions to your to-be-read pile.

“Man of My Dreams” • Faith Andrews

Mia has what seems like the perfect marriage and life – until she finds that her perfect husband, Declan, cheated on her. Hurt and confused, she begrudgingly attends her high school reunion. There, she reunites with Noah, an unrequited crush from her school days, who now seems to only have eyes for her. Mia is faced with some tough decisions as she struggles to determine if the man of her dreams is really the right man for her. 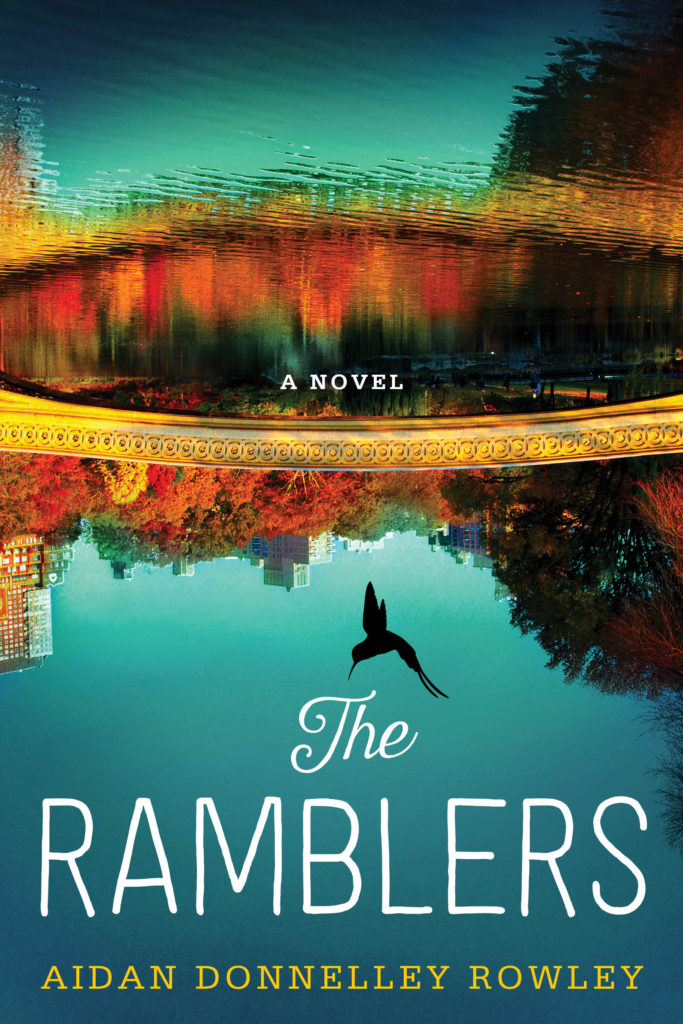 It’s Thanksgiving week in Manhattan and a trio of friends – Clio, Smith, and Tate – are feeling more than a little lost in their individual journeys. Each is trying to forge ahead while making sense of the current state of their chaotic lives and trying to deal with – or deny – painful memories of dark secrets and heartbreak. This book, written by the founder and curator of Happier Hours Literary Salons, has been called a love letter to New York City. Be prepared to be swept up into the romance of it all.

“No one ever leaves the town where they grew up, even if they go,” says Mimi, the central character of Quindlen’s long-awaited new novel. The book traces Mimi and the Miller family living in Miller’s Valley, a small town on the brink of big possibilities, from the 1960s up through present day. In observing the people and town around her, Mimi soon begins to realize that small-town life isn’t always pristine as the cliché will have you believe. Quindlen seems to have another hit on her hands with this book about family, friendship, and what it means to call a place home.

Can feminism be funny? West knows it can be. A favorite presenter on NPR’s “This American Life,” West’s first book is a collection of essays that portrays what it’s like to be a funny in a world that seems to have a big problem with full-bodied women and thinks that feminists are incapable of being funny or even understanding humor. Recognized as one of the Internet’s Most Fascinating of 2015, West is sure to make you think as well as laugh with her debut. 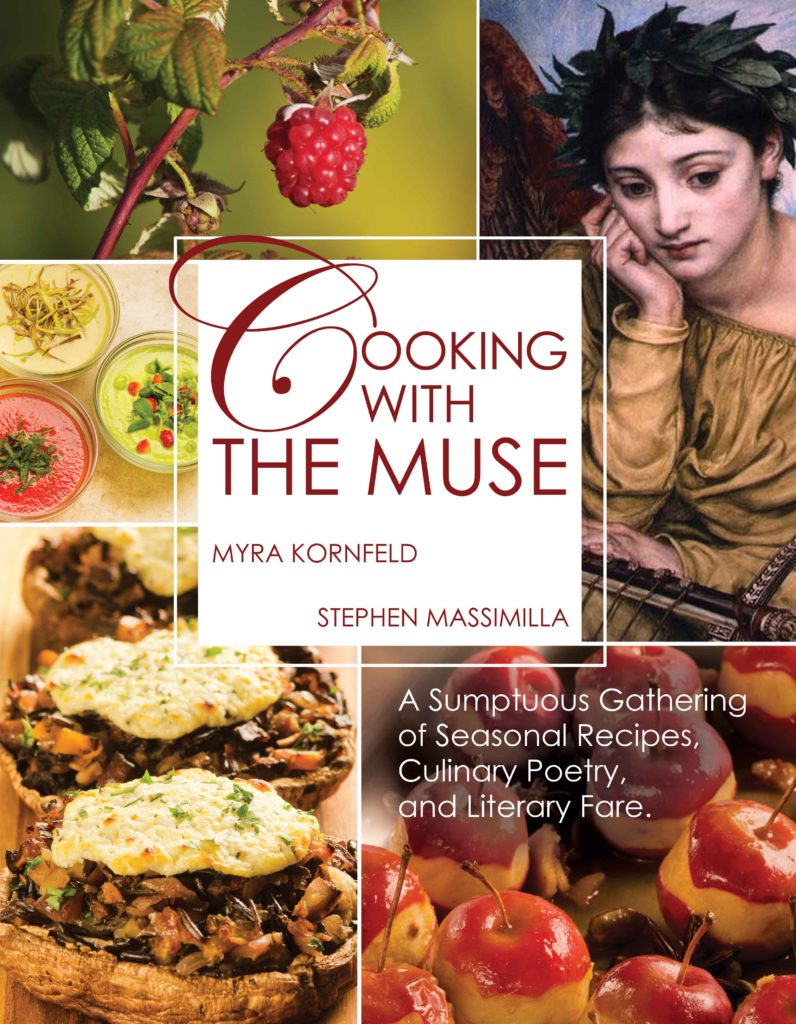 Inspiration can strike anywhere, and when it happens in the kitchen, our taste buds reap all the benefits. This beautiful cookbook features more than 150 delicious recipes from all over the globe, which are served up with sumptuous sides of essays, notes, and gorgeous photos. This book is truly a feast for all the senses and will inspire you, just as the muses do, to cook up palate-pleasing creations. Bon appetit! 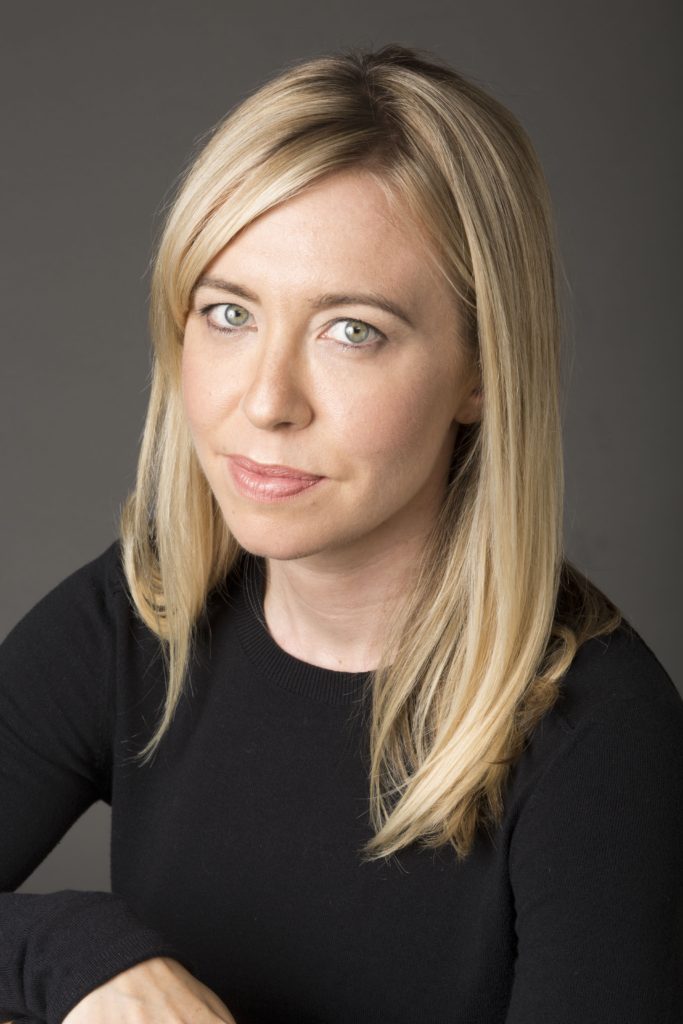 In addition to being a novelist, Aidan Donnelly Rowley is founder and curator of Happier Hours Literary Salons (HappierHours.com). These modern-day salons, which take place in New York and Los Angeles, are monthly events that feature writers who facilitate intimate discussions about their work. No matter the writer or the book, each salon promises to gather a vibrant group of women for an intellectually stimulating conversation about literature.

“I think that in this increasingly digital age, many people are craving in-person connections and real discussions about books and ideas,” says Donnelly Rowley. “Screens and buttons are convenient and serve their purpose, but nothing beats old-school eye contact and handshakes and intimate, meandering conversations about topics that matter to us.”

The literary salon might be old school, but it’s taken off again in a big way – in Donnelly Rowley’s living room, no less. “My salons are particularly intimate and personal: I get a good-sized crowd so people have to sit shoulder-to-shoulder on the carpet in my yellow living room, but that gives the evenings a cozy feel!”

Happier Hours are by invitation only. If you live in New York or LA and want to participate in an upcoming Happier Hour, email [email protected].

“The Girl on the Train”

Not that we’re trying to rush through spring and summer, but we are rather excited about the movie adaptation of Paula Hawkins’ “The Girl on the Train” due out this fall. Often described as being in the same vein as “Gone Girl,” the book focuses on Rachel Watson, a depressed alcoholic still struggling long after her divorce. Every day on the train to work, Rachel looks out the window as she passes by a home, where a seemingly perfect couple lives. One day, she sees something that threatens to disrupt that perfection between husband and wife – then the wife is reported missing on the news. Emily Blunt stars as Rachel in this movie written by Erin Cressida Wilson and directed by Tate Taylor.